What Will Be The Future Of Ranbir Kapoor After Jagga Jasoos? 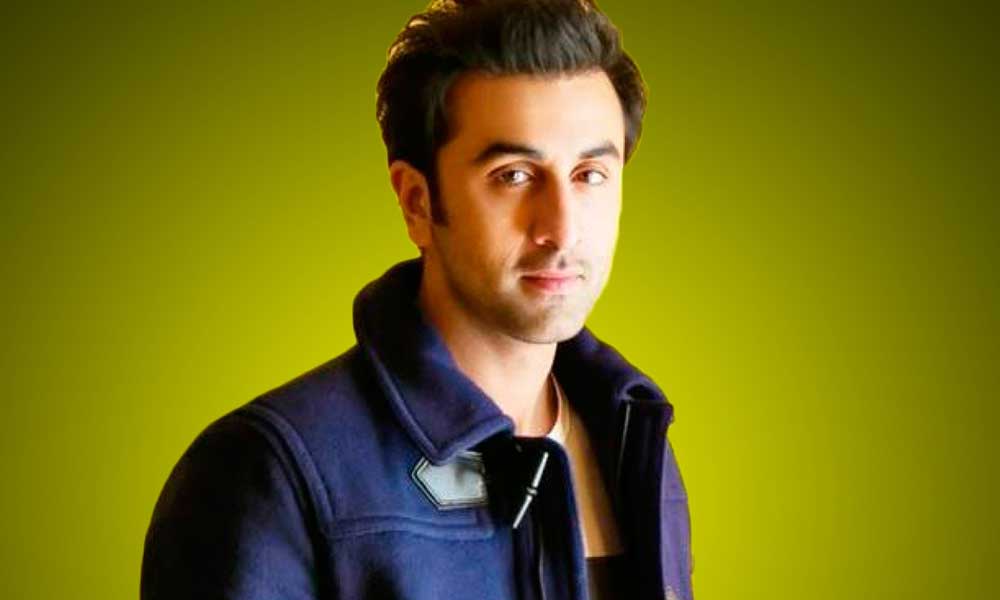 Future prediction of Ranbir Kapoor – Ranbir Kapoor, the noble descent of Raj Kapoor clan runs the acting talent in his genes all right.

The fundamental reason why Ranbir Kapoor is the cynosure of the director’s eye is because he can essay any given role such as playing a cartoonish deaf and mute protagonist in Barfi or a vociferous and heartbroken singer in Rockstar, not to forget playing the spitting image of Tintin in Jagga Jasoos. Ranbir Kapoor is surely the one-size-fits-all who towers above our mediocre expectations with every on screen performance.

Now that his Jagga Jasoos has made the audience go gaga over his acting expertise, we will hair-split over his natal chart and find out what future has in store for him.

What the astrologers have to say about Ranbir Kapoor’s future?

Saturn is expected to transit over his natal Mars throughout the year of 2017. However, his movies will make a killing at the box office and he will perform better than before. He will successfully compensate the deceleration in his success graph during the previous year by proving his worth in more challenging roles as Jagga Jasoos in future. Not to mention, those will be creatively enriching for him too. Although he will be a bit picky about his roles, but strike gold with them eventually. As we already know, his personal life is something media got most of their meat from. It has been always dwindling and confusing for him. The said situation will continue in the coming year too and there’s no ringing of wedding bells for him anytime soon. He will have to take care of his health in the meanwhile as some ailments may affect his vitality adversely.

Future prediction of Ranbir Kapoor – The coming year will be helluva rollercoaster ride for the RK junior and we can only wish him all the luck for his future endeavours.