The art of predicting the future through the Tarot card is hundred years old. The way a fortune teller predicts the positions of planets, in the same way, Tarot card readings predict a person’s future. Not many of you know but inside the Tarot card, there is always an important picture message marked on it. Based on that picture message, a person’s zodiac sign details or the way he picks up the card, his future is revealed. Well, there are total 78 cards in a Tarot deck. And the Major Arcana Cards imprinted on the following signs are – Strength, Death, The Sun, The Magician, Ace of coins, Knight of swords, The Tower, Seven of swords, The justice, The Star, The Chariot, The Lovers, The Hierophant, The Emperor, The High Priestess, The Empress, The Fool, The Hermit etc.

And the other remaining cards are called as Minor Arcana Cards. Out of them, 40 cards are genuine and the other 16 are known as Royal Arcana. Your Fortune brings you the future of 2017 through the Tarot card. This special Tarot card prediction is the result of an expert’s hard work. The most important thing about Tarot card prediction is that the Your Fortune team has tested this prediction several times. As we always say, our motto is not to make money by fooling our readers, but we work on the quality and its truthfulness. Our aim is to earn people’s trust and we wish to work towards the same goal in future as well.

Aries: You will secure a good social reputation and the personal dilemmas will s...

Taurus: You will start a new project today and people who hold a considerable po...

Gemini: You need not spend too much time on idle things. Try not to avoid the co...

Cancer: Your seniors will raise some obstacles in your path. Safeguard your secr...

Leo: You will meet with the expectations of your family and there will be unflin...

Virgo: You will change the way you look at things and spell your job new life. C...

Libra: Your overall day will be average. The important works will take its cours...

Scorpio: You will meet a big loss today so beware. Stick to your work without ab...

Sagittarius: You will gain new opportunities in the workplace. The elderly peopl...

Capricorn: You will gain the support of your seniors in the workplace. Try to av...

Aquarius: Luck will be by your side. You will concentrate more on your routine r...

Pisces: You will complete your contemplated tasks in time and there will be newn...

On worshipping Lord Hanuman, all types of agitation and unrest disappear from your life. Hanuman Ji is the 11th avatar of Lord Shiva. He is said to be the God of Kalyug. If you are facing any major ... 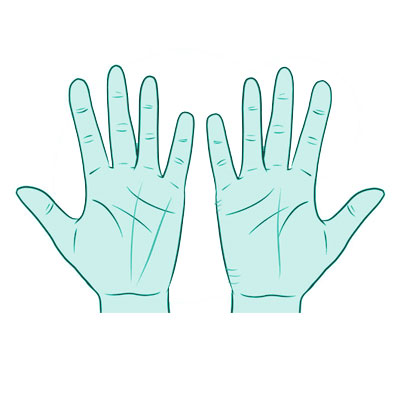 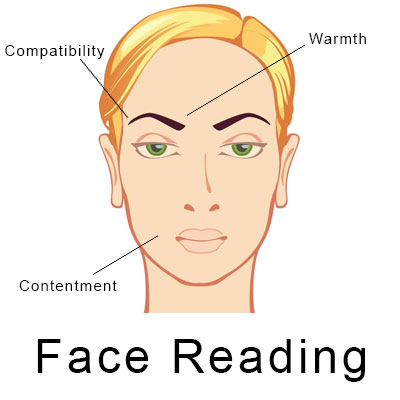 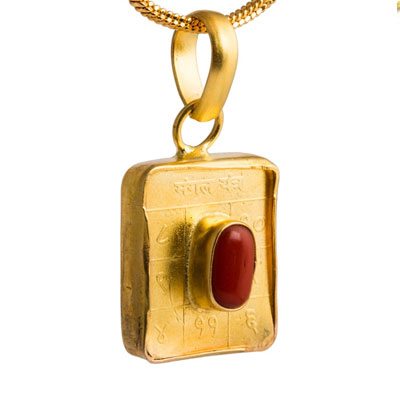 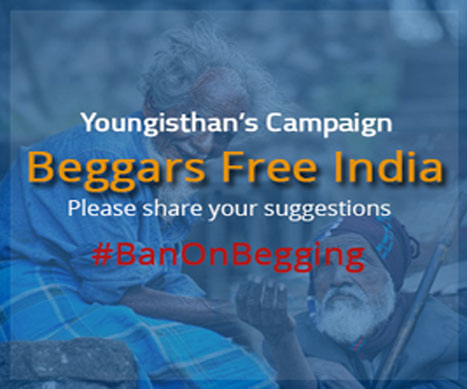