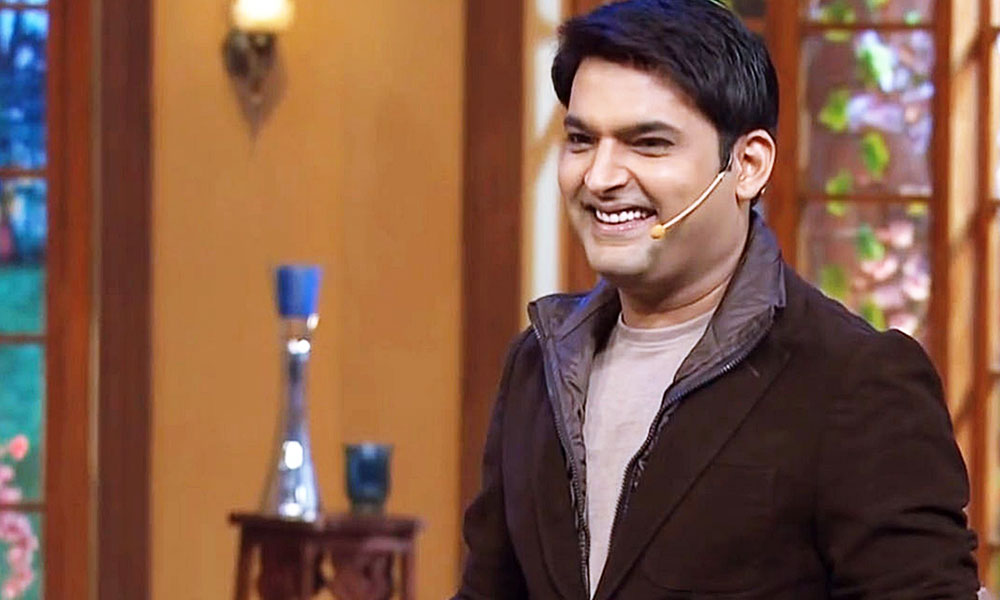 Future of Kapil Sharma – The famous saying about Shah Rukh Khan that ‘Love him or hate him, you can’t ignore him” rings true for Kapil Sharma as well.

By a long chalk critics dismissed him as an irresponsibly motor-mouthed one-show-wonder but no one ever dared question his perfect comic-timing. More often than not, the intellectual layer of society perceives such foot-in-mouth comedians as the anomalies who elicit more scepticism than admiration. But does Kapil feel one bit threatened by this attitude?

We guess not. He is comfortable in his skin and uncompromising to say the least.

As we assume, there are a lot of women who are besotted to his cutesy smile and impish gestures want to know what future holds for Kapil.

We will here under discuss over future of Kapil Sharma. Read on below:

What the astrologers have to say about the future of Kapil Sharma?

Kapil needs to take good care of both his career and health during the months of December and August, 2017. Saturn, the lord of 12th house transits over his 10th house which means there is a lot of material gain that awaits him round the corner but the as for the career, he will require brushing up his comic skills some more to make it prosper. His 5th house, which stands for fun and frolic, is the most important one in his kundli which is under the influence of Saturn as well which was supposed to be ruled by Moon. This suggests, he may take a short break to introspect and be back with a bang. His 8th house, which denotes career, will however be in the protective embrace of Jupiter until September 2017 which will help boost TRP of his show near future.  He may remain a little concerned about the health of his mother as Rahu will aspect both his Moon and Mercury soon. Rahu will energize his 4th house soon which will help boost his public image too.

Here’s keeping our fingers crossed that Kapil becomes all the rage in his upcoming Bollywood ventures and settles down with the love of is life soon. May the force be with him and he keeps up delivering effortless zingers.