Listen to these Planet Indications on Remarriages 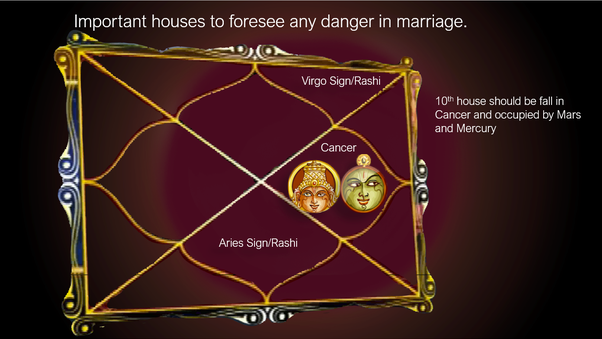 In Hindu acts or religion, remarriages have never been encouraging as it has proven to be destroying mentally and physically the families. Hinduism has always believed in involving lifetime marriage once in life. The seven pledges during the marriages remind about the bonding that will last for seven births. But sometimes the game of the planets of a person forces to remarriages. Due to the placements that may be malefic that people marriages do-not end up to one time but to more than three times.

At different ages, the indications of the planets that act positively for the occurrences of remarriages are mostly due to the Lord in the 7th house when it will be placed in the 4th house. So, if anyone finds around a person, who is getting married for the second time then the role is played by the Lord of 7th house. 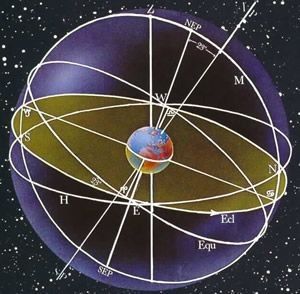 When Lord of 9th  house is placed in the 7th, once again it is the sign or indication of remarriages. Well, this kind of both marriages and remarriages are the best for the partners, as they have the affinity to attract good luck related to businesses and relationships at the same time. The seventh house is related to marriages, so if it acts strong then the chances of the remarriages increase for certain ages, irrespective of gender.

Therefore, when the houses or planets’ reactions are valuable in cases of the connection between the couples. Often it is observed that marriages break down due to various reasons, it can be differences between the partners. Few find it difficult due to family issues, while some are indulged in extramarital affairs.

Rahu has always been a major concern for all kinds of issues and problems in life, it may be remarriages or other financial or health problems. But for the zodiac signs that have the chances of marrying twice in the future are specifically for Gemini, Virgo, Sagittarius, and Pisces when the 7th house falls in dual signs. Similarly, if the seventh house suffers until the time being will cause several problems that may also lead to differences and hard times to divorces as well as re-marriages. But in such cases, it is always better to wait before approaching any decision it is better to wait for the houses to stabilize in the proper place. That will bring some benefits instead of causing disadvantages after the second marriage.

Depression and lack of mental strength are caused because of the malefic connection that causes no benefits to the individuals. Therefore if the placement of Rahu is in the 7th house then it is observed that the damages to personal life are high, Not only causing ill-effects to old but will not end to be good for new terms of marriages.

On the other hand, few have to suffer through more than two marriages to be stable and this is possible when the 11th house and 7th house face the worst phases. So, before moving into any marriage or remarriages, it will be a wiser decision to study the astrological factors.