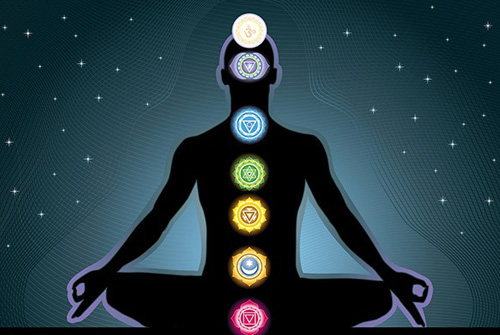 The hermetic system has been increasing its value after its scientific validation as a true practice in hermetic astrology. It is a method to determine the future of a particular zodiac sign on health and also find out the condition of the houses with the results of each Grahas or planets rays.

A distinctive invention of the astrology of science related to the development and improve the criteria of inspection of health.

Standing as one of the traditional practices in the field of Astro-science, it has gained massive popularity. Curious minds who want to know about their status finds out the birth chart to understand the situation of their health. 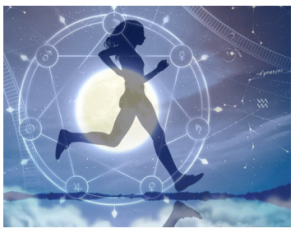 Determination of the birth chart with the hematic astrology system

Sun has always been bright and warm, so it is easy to assume the influence on the life of the people. The vital part of the zodiac signs can be realized when tallied with the birth chart. Whenever a person’s energy is low and deems then you have to examine the condition of the sun along with its impact which has caused the energy to weaken.

Moon plays with your mind, if you carry good patience or if you have an anxious mind. In all such situations, the study of the position of the moon is compared to the birth chart. Hermetic astrology will observe the position and the effect of the planets on the health of a person’s body.

The hermetic astrology has the capacity to study the health condition of a human body whereas science has not been able to deny the evidence. Apart from the sun and moon, other planets are also studied relative to their features. 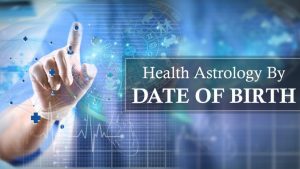 Mercury is known to work for your intelligence and field of interests. So, if you find a person who speaks amazingly and has fine hands-on arts. Whenever there are difficulties and changes in your mood leading to obstacles then you have to know that you are having problems related to depressions. You have to consult an astrologer to overcome mental health problems.

Similarly, the role of Jupiter and Venus has a connection to influence mental health.

Mars has an essential role in strengthening the nerve, courage, and also to lead. Sudden decline in the characteristics or entirely lacking confidence is a medical issue. So, you need to check the hematic astrology to understand the differences of the birth chart to the mental and physical health.

Altogether Neptune and Saturn have always been the strongest, its influence is counted in the medical astrology apart from Pluto. Hermetic astrology has proven to be effective with all the influences on the planets relative to the zodiac signs.