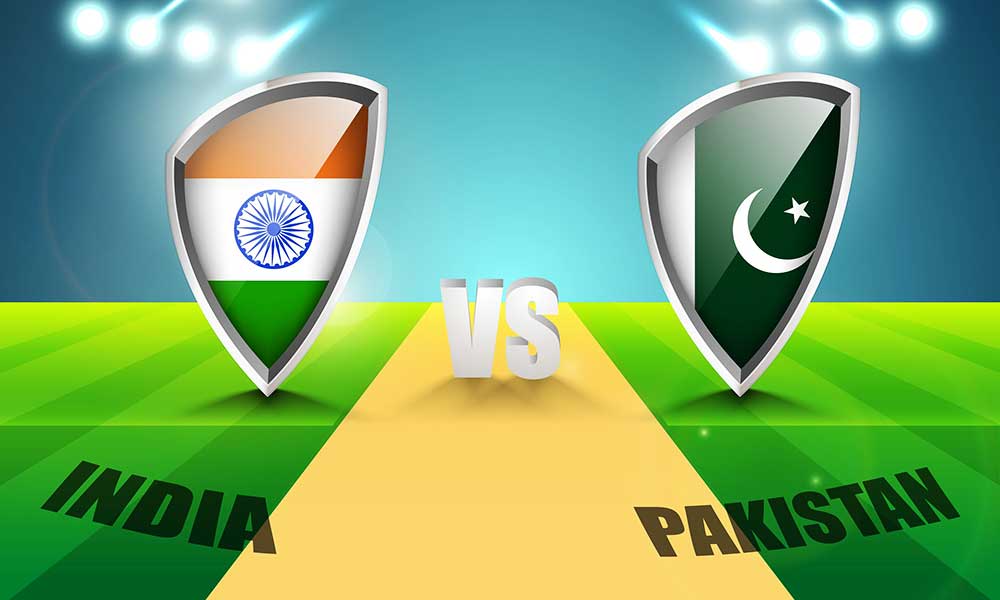 The tidal wave of cultivated jingoistic sentiment will soon wash over all of us as tomorrow dawns. We have a mental image of cricket enthusiasts sitting before the television screens and hurling odious swear words against their opponents upon every four and six with unflagging spirit. To tell the truth, the said image is the parable of our times which echoes the fury of martial rivalry and a triumph is perceived as an avengement against the opponents.

By far, both the countries have secured whopping victories to reach this pedestal. While Pakistan registered a palatial eight-wicket victory against England that marks their first ever entry in the finals of the tournament, India smiled ear-to-ear as they won abject capitulation from Bangladesh like toddler surrenders to the elder brother.

Time has come to get your head around the India and Pakistan match prediction and here goes the same:

The India and Pakistan match prediction for winning the Champion’s Trophy:

India can expect quite the fight from Pakistan’s end but the astrologers are of the belief that stars are in India’s favor to win the Trophy.

Pakistan Team has promised the nation to get them the trophy as a present for Eid and they will move hell and heaven to keep their word.

Judging by the astrological predictions, Sarfaraz Ahmed will be able to perform well as the Moon sits on the eleventh house but he may face utter disappointment from his team which will slowly lose coherence. Astrologers say that Sarfaraz will do remarkably well in both batting and fielding like that of with Sri Lanka. As per the tarot readings, Sarfaraz’s card is the fourth of cups which symbolizes an unmistakable defeat and disappointment from his team although he harvests a significant success personally. Indian team is expected to take the wind out of Pakistan’s sails with their fielding prowess.

Notable performers like Md. Amir will be the consistent spell casters from Pakistan’s side. The Indian team hence will have to be careful about the run outs and the Trophy will be ours.

India and Pakistan match prediction – As hardships always present opportunities for self-examination, Pakistan needs to find the relevance of their problem themselves.