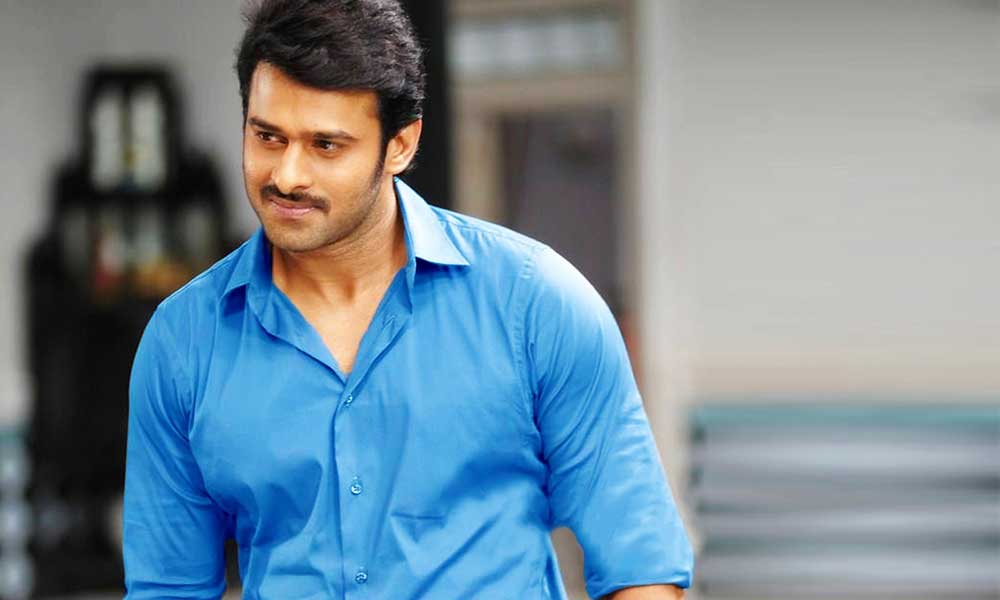 Bahubali star Prabhas Raju – With those contemptuously dreamy eyes, slightly twirled up aristocratic moustache, ringlets of hair nestling his cheek and that effortless execution of power as if he has nothing to prove can give many Bollywood heroesa run for their money.

Here’s talking about Bahubali star Prabhas Raju Uppalapatias Amrendra Bahubali whose rise set a new record in the history of Indian cinema. Looking at his hard work on how he readied himself for the role, this degree of success was as predictable as clockwork. Bahubali came as a turning point in his life just when he was feared lost from Tollywood and voila! The record braking success of his film made his opponents sit up in alarm. His screen presence rally got to us and we are left wondering when we will get to see him again in such a domineering character. Perhaps our astrologers have the answer to it. We will shed light on his horoscope and find out below what future really holds for him.

How will be the future of Bahubali star Prabhas Raju as per his horoscope?

Take a brief look on his birth chart before we delve into deeper analysis.

Jupiter will be transiting over natal Moon and Venus through the sign of Libra which hints at his soaring success graph near future. Come September 2017, he will have an outpour of happy and rejoicing moments in both his personal and professional lives. He may also take a call on marriage in the very beginning of 2018. Grapevine says that he has already received marriage proposals from as many as 6000 girls so far after his thunderously laudable performance in Bahubali 2. The combined transition of Jupiter and Saturn in his kundli is also expected to boost his financial status as he bags more of such roles in future. Saturn’s transit through 3rd house from natal Moon will give his upcoming film Saahoa raging success.

More, Bahubali star Prabhas Raju will bag more endorsement deals in future which will help him earn quite an enviable fortune. Not to mention, his future performances will give us all the more reasons to love him, pray for him and idolize him.