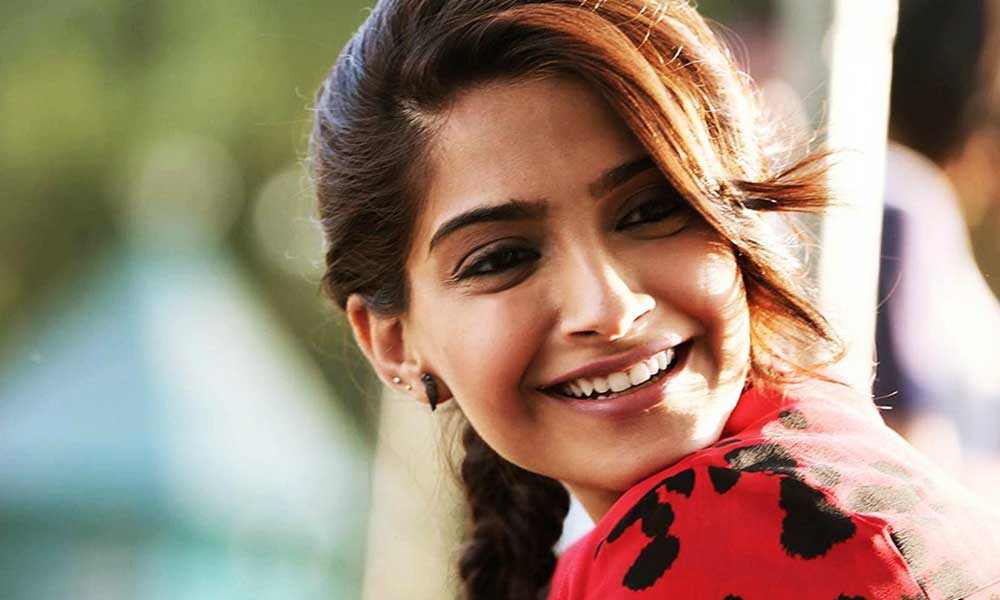 The name Sonam Kapoor comes with a lot of load because of her calculated subtlety in the fashion scene.

Far too often, she steals everyone’s thunder on entering a fashion or Bollywood event with her well-chronicled appearance and we are not surprised. It is her taste in clothes and accessories that make her stick out it the crowd of celebs. Keeping fashion aside, she also had her acting prowess pat in roles like Neerja et al. She pushed her boundaries to outgrow the tag of celebrity offspring and how!

Take a quick look on Sonam Kapoor’s birth details here and the analysis of her horoscope will follow suit.

She holds true with the characteristic features of a Gemini who are lively, intelligent, outspoken and talented. Her devil-may-care fashion sense is the reflection of a Gemini’s leaning for the same. She is born under the constellation of Satabhisha Nakshatra and her Moon Sign is Aquarius. It was the phase of Rahu Mahadasha when she was born that endured up to 1995 in her life. This period triggered her love for acting and merriment. She is a travel junkie from her early childhood but she faced a lot of obstacles so far after the unison of Rahu and Sukra in her Kundali. This unison might also have subjected her to various skin diseases and temporary loss of energy.

She received her first break as an actress when she was all of 22-23 in essence of the Sun and Budh’s dovetail her kundali housed. But things didn’t seem to work for her as both Saturn and Ketu was sitting at the third house in her Kundli. In the wake of this yoga, she had faced a lot of hardships to find her feet in Bollywood. Astrologers are of the belief that the retrograde Saturn in her kundli will extend the upswings and downswings in her life until 2030.  Worse still, she may have an inclination for unhealthy habits until 2028. The health of her parents may worsen during the period of 2021-2024.

Above is the generic analysis of Sonam Kapoor’s kundli. But she will hog more limelight in Bollywood if her performances are as consistent.