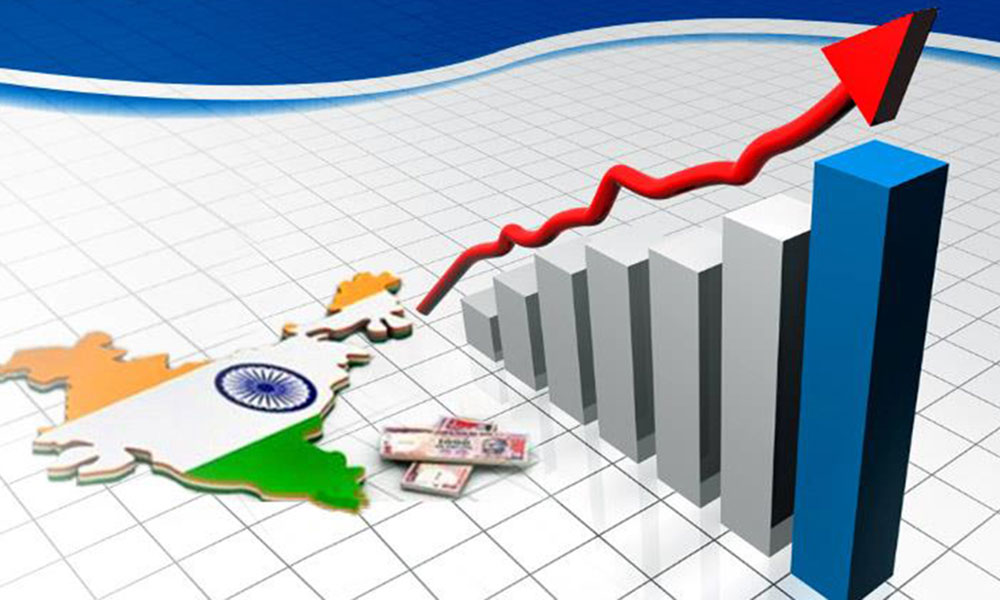 Astrological predictions about Indian economy – The Indian economy has undergone sweeping changes in the recent year such as demonetisation of high value currency notes and GST (Goods and service tax).

The said reforms are aimed at recovering the economy from sparse and establishing India’s business acumen in the World economic canvas. According to World Bank, the said refurbishments are likely to boost the formalisation of the Indian economy which is expected to grow 72% in the fiscal year 2017-18. Although it seemed peremptory at Government’s end in the first place, rolling out GST, AS World Bank believes will play the kingpin to support formalization and trigger higher tax collection, greater digital financial inclusion and reinforce India’s fundamentals without oppressing the poor.

Above is the brief overview of what World Bank predicted about the Indian economy in the coming year but here under we will discuss about what the astrologers have to say about the same. Find out below.

Saturn will be posited in the Sagittarius until 2020, Jupiter will be sitting in Virgo until the middle of 2017 after which it will vacate Virgo to settle down in Libra. Meanwhile, Rahu is expected to stay in Leo and Ketu in Aquarius until August 2017.

In view of the above readings one can say that it will be an eventful year for the Indian economy and the key developments will occur in the areas of judicial system, foreign missions, shipping, exports and imports, immigration academics et al.

Under the effect of Jupiter, Government might provide some extra dollops of tax concessions besides clamping down the tax percentage for the countrymen. India will scale new heights as the Prime Minister bears the flag and thus the black money hoarders will consign to dust. There is an outpour of long term foreign investments are expected and also the long overdue FDI may also be passed towards the fag-end of the year 2018. There will be a swell in the national treasury until the middle of 2018 as Indian agriculture strikes it rich. Our government may also smoke the peace pipe with the opponent countries to secure a good repute at the UN.

Astrological predictions about Indian economy – Here’s keeping our fingers crossed about the monumental success of our beloved country if not internal corruption rains on the parade.