Will Sanjay Dutt Have To Deal With More Tough Times? What Astrology Says? 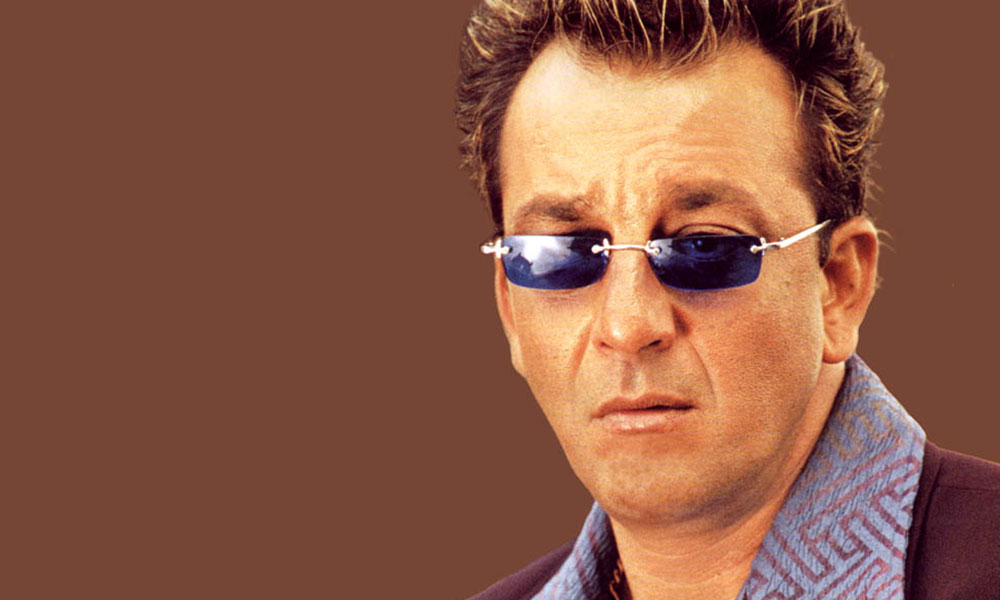 Sanjay Dutt, the erstwhile superstar of Indian cinema whose presence on the screen is still as luminous as ever, had been serving a jail term under possessing illegal arms sentence. He was captured by the police on 1994 after Mumbai Blast, 1993 rattled the conscience of the nation and was eventually granted bail after 18 months of imprisonment. 11 years later after the incident, the TADA court acquitted him of all the charges as he was proven innocent as some miscreants have talked him into hiding the gun in his house. His jail term was instantaneously cut short to five years which ended in February, 2016. Sanjay, who kept us on the edge of our seats with performances like Kancha Cheena in Agneepath, Munna in Munna bhaiMBBS, Raghu in Vaastav, Ballu in Khalnayak, is expected to resume his work soon and we are absolutely beholden to his comeback.

Hereunder we will analyse his natal chart and find out if he will dissolve the pangs of the hard times in variegated hues of Bollywood or there are some more hardships that await him?

Glance through his natal details hurriedly before we go further:

Sanjay had been going through the mahadasha of planets pertinent to the 3rd house, 8th house and 12th house which denotes confinement and begets Bandhana Yoga under whose influence, the native gets imprisonment. Rahu is posited in the 11thhouse of his natal chart while the 3rd house is aspected by Saturn and Badhaka planet Moon is located in the 6th house. This means that his 3rd, 8th and 6th houses are adversely inflicted by Rahu while Venus rules his 12th house of confinement. It was in the wake of Rahu Mahadasha when Sanjay Dutt was caught and sent to jail in the year 1994.

In future, if his films don’t fare in Bollywood, he is expected to change his location and settle overseas. Given that his life has been a salad bowl of experienced, he will grow an inclination for penning them all down in his autobiography. Gone are his days of upheaval and from now onwards, he will be able to lead a normal life with his beloved family that should by him all through.

The holy grail of earning his confidence back is the love of the common masses and you bet Sanjay knows how to turn the table.