What The Astrologers Has To Say About The Future Of GST ! 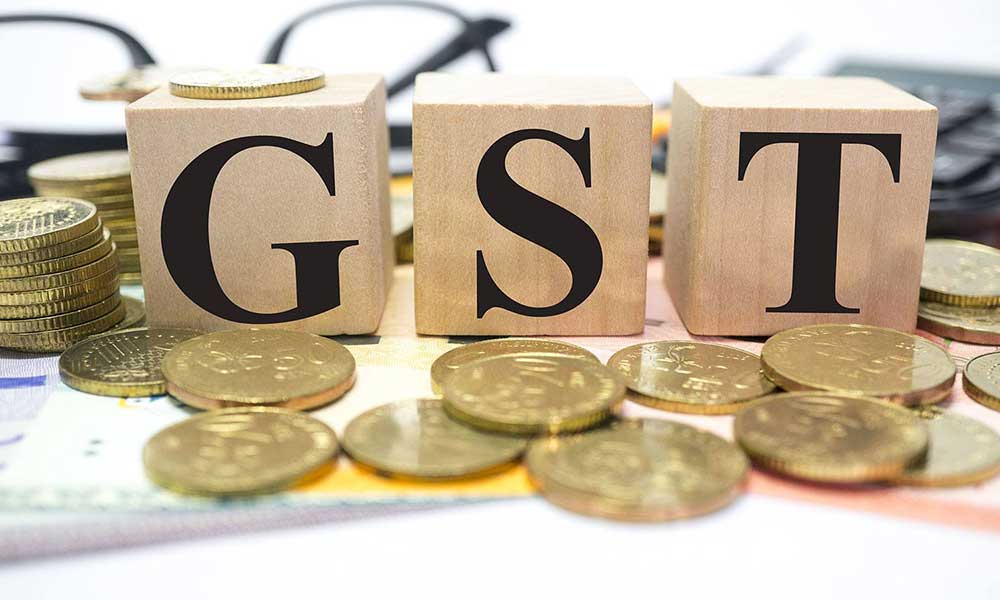 The Government has rolled the GST citing it as Good and Simple Tax and we are wondering if it’s a booby trap.

It is a calculated step by the incumbent authority to bring tax system under one umbrella we are given to believe. While some people frown upon this, the tax experts are hailing the move unflaggingly. However, they opine that the government needs to tweak a lot of angles to make it prosper in the Indian market. But we as a nation are pathologically trained to prostrate before such moves after a lot of hue and cry.

Let’s also not rule out the fact that the launch of Goods and Service Tax will be able to unite the country with regard to the taxation and other services. But it depends on how far our economy can digest the sweeping reforms and refurbishments. While the indirect tax structure is contemplated to be harmonized, launching GST successfully marks a monumental victory of our economy.

In the same line as the tax experts, find out below what our erudite astrologers has to say about the launch timing of GST:

GST has become a buzzword among the astrologers ever since it was proposed.

According to the calculations of the astrologers, the launch of GST happened within the GajKesari yoga which is considered very favourable and lucky. Unison of the Jupiter and the Moon is also there to ensure success of the move. Even if the presence of Angarak Yoga has sparked the public dissent for the GST but the strong positioning of Budh, which is the symbol of commerce, is believed to curtail the further bottlenecks in its path. Besides, the strong positioning of Mars will help the government to enforce GST successfully. Not only this will bring good fortune for the government, the common masses will also be the gainers in the onset of GST.

To conclude we must bring forth the fact that it was GajKesari Yoga running when the Indian parliament was basking in celebration for the newly gained freedom during 14th and 15th Aug, 1947. It was Mesh Lagna too in the same day just like yesterday during the launch of GST.

Of course, the déjà vu plants all sorts of positivity in our hearts so let’s hope for the best.