What Happens After Sunset? 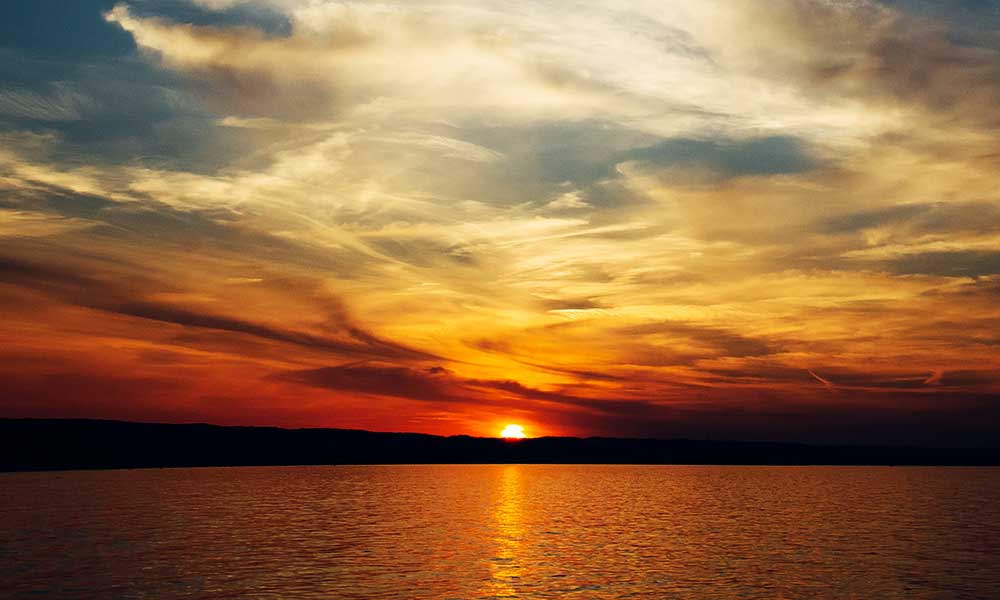 After sunset – The darkness has a cultivated calm about it despite dissolving the all the warmth of day light. Like the river flows to the sea, the day also melts into the embrace of the night desultorily.

Whilst some people’s perception is animated with aesthetic nuances that see night as a soother, some are afraid of the hollow nothingness of it. After all, it all depends on the man, as a man is, so he sees.

The astrologers however explain the Sunset by a different set of rules. Like the Sunrise, the Sunset brings a multitude of effects upon the planetary positions and zodiac charts. Let’s find out here what happens after sunset.

It is believed that after Sunset, the Sun is posited in the 6th house which corresponds to illness and health. Right after Sundown, the 6th house gets activated and the body receives signals to raise immunity against a potential illness.

What are the changes occur to the body after Sun down?

After two hours of sunset the energy of the environment slowly transforms as the light diminishes. The body, in the same manner as this adapts to the changing pattern. The body is in a state of a shock and gradually develops a hunger for both food and other emotions.

The body derives most of its energy from the Sun so presumably when there is no Sun on the sky during night time, the bodily functions are weakened. The 6th house of the zodiac is not only the house of illness but also improvements so the 6th house can be turned for your good by changing some small lifestyle habits. By the book, we need to avoid eating junk or not doing hard work after Sun down but we should also refrain from drinking alcohol, smoking etc. to keep our bodily functions in order.

So it is an imperative to take care of your body after Sun down as the chances of falling ill increases when it’s dark.