This Is The One Thing That Each Zodiac Sign Will Never-Ever Reveal It To You, According To Their Zodiac Sign! 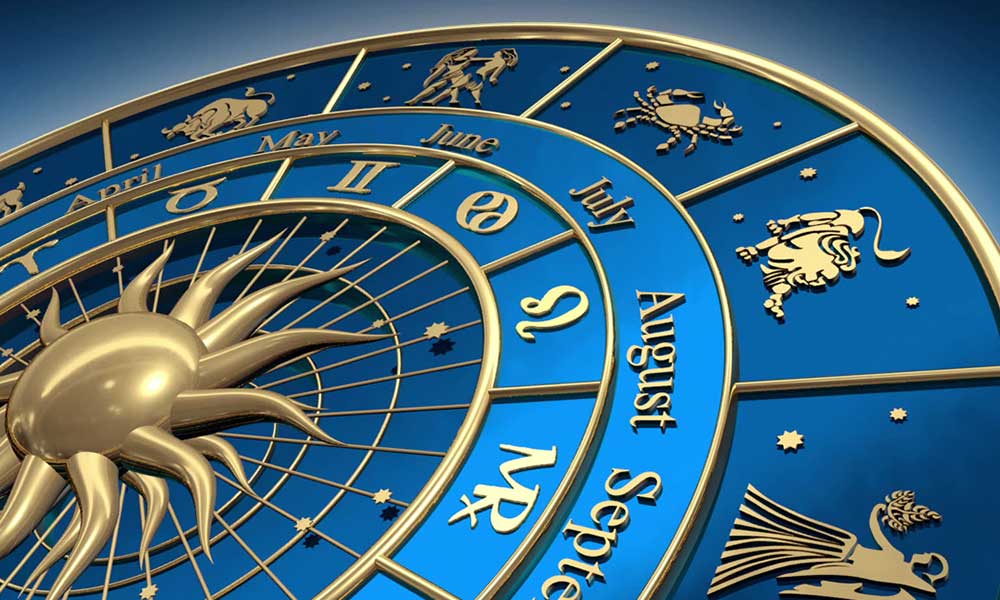 Things that zodiac sign never reveal – We often think that we know everything about the person we are spending time with.

I mean, we guess what or how they’ll react in certain situations correctly. And then, we also know their personality traits etc. In short, not everyone, but yeah, some of us think that we know everything about our friend, best-friend etc.

You know what; I’m sure that some of your friends must be thinking the same about you. But, ask yourself one question “Do they really know you”? Yeah they might understand your feelings at times, but still, is there something that you’ve never revealed to them.

There are so many people who will agree that their friends and family still don’t know them completely. There will be a certain thing that you must’ve kept it to yourself for personal reasons. Well, on the other side, if you’re reading this to find out that “one thing” that your friend or best-friend is hiding from you, then this article will certainly help you.

You might think that your friend who is an “Aries” is very sorted in life. I mean, they know everything that’s going on in their life and they know how to solve tough situations etc. You observe that they’re having a good time and then you think that they’re so happy.

But in reality, it’s the opposite. You know, Aries will show you that they’re happy and stuff, but they’ll never tell you that they’re CONFUSED in life. They’re still trying to figure out things and they’ve no idea about what exactly they’re doing in life.

In terms of love, they might act cool. They’ll act like nothing is difficult in love and you know, all the magical things that takes place when you’re in love. But, that’s not really the truth. When someone approaches them, Taurus’ might act cool, but deep down, they’re really scared.

They don’t want people to know that they’re scared when it comes to love.

People think that just because a Gemini has a job and they’re earning in life, they must be happy a lot. But honestly, it’s the opposite. Gemini’s have a job, but they still doubt themselves. They’ll never reveal that even though they’re working, they’ve no idea about “why” they’re doing it.

Cancerians are very secretive. No matter how much you hang-out with them, there’s always something that they’re hiding from you. The thing is, they’ll never let you know that they’re “not interested” to be with you. You know, for the sake of friendship or maintaining relationships, they’ll always be there. But, on the other end, they very-well know that they don’t really like your company.

Leo’s act like they’re an independent soul. No doubt about that because they’re seriously independent. Also, they want others to be like them. You know, it always seems that they’re very rude with people because of straight-forward nature. But, the actual thing is, they’ll never tell you “Hey, you’re important to me” or “I don’t want to lose you” etc.

When it comes to Virgo’s secret, let me tell you, you’re not only one who judge them. A Virgo will 10 times ask you about “Hey, what do you about this?” “I did the right thing or not” etc…In reality, they are someone who’ll find faults in their work they do. They might lie to you e.g. “This person said so and so…”but it’s actually their doubt that’s speaking to you.

Librarians’ are smart people. You think that they don’t know about the thing that’s happening behind their back and so. But, they’re smart and they observe and are aware about the things that’s take place.

It’s just that they’re good at hiding it.

“Oh look, they’re so happy”. Little do you that they’re just pretending to be happy. Scorpions will never tell you that they need your presence. In short, they want love in their life.

Are you asking your Sagittarius friend “Why are you still single”? The truth is, they’re afraid of commitment. Yes, they’ll act as if they’re looking for love, but secretly, they are scared of commitment.

Do you trust me? Capricorn’s will say “Yes, I do”.  Actually, that’s just for the sake of saying. You know what; Capricorn will never tell you that even though they said they trust you, they still aren’t sure about the whole thing.

They’ve a lot of trust issues.

Aquarian’s are people who will spend time with you in different places. But, they always have this gut feeling that the people don’t like their presence. They’re insecure about this whole thing.

You’ll tell them “stop being so emotional”, “care less”, and all these things. They’ll never tell you that even though a person has done wrong to them, they still care a “little bit” for them. They’ll never hate a person.