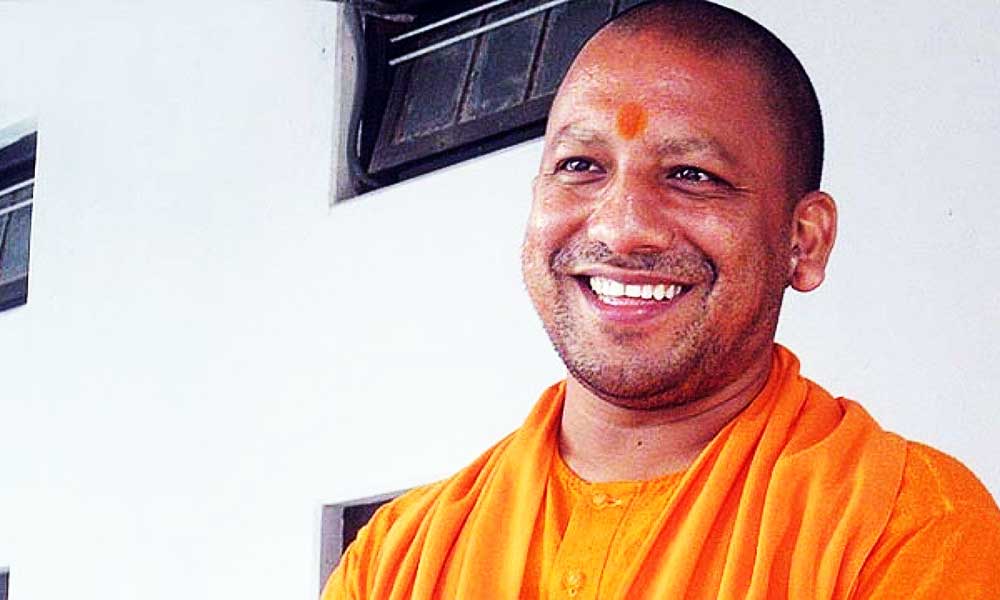 Horoscope Analysis Of Yogi Adityanath – The recent spate of child deaths in the Gorakhpur  BRD hospital have called his governance under question as the ripples of public dissent reached Delhi.

His reputation went up the creek with mounting death tolls and left him grappling with the explanation. But then he is Yogi Adityanath who now rules the one fourth of the population of India and is a flag-bearer or Hindutva agenda. The RSS, VHP even the Hindu godmen have his back and he may be remotely concerned about having to waive his power anytime soon.

We will here under discuss the horoscope of Yogi Adityanath and find out what led him to the zenith of power.

What astrologers have to say about the Horoscope Analysis Of Yogi Adityanath?

He will be in the centre stage of power brushing off the accusations against him as there is a dovetail of Mercury and Jupiter in his kundli. He is in Capricorn Dasha right now so things are going to be favourable for him in the long run. He is nonetheless facing some obstacles in his political career after May-June 2017 where his decisions are not going as planned. No wonder, he is at the receiving point of negative criticisms right now. This situation won’t last longer and he will scale new heights in his career before long.

Yogi Adityanath is a Leo ascendant and his Moon sign is Aquarius, Sun is the lord of his ascendant and Saturn is the lord of his Moonsign. He is currently going through the antardasha and Mahadasha of Ketu which has started from FEBRUARY, 2017. Ketu is posited in the 10th house from his ascendant so it will take a little long for the Mahadasha to subside. He will remain in the thick of controversies and criticism for quite some time now but once out, he will make a strong public appeal again.

Above was the thorough horoscope analysis of Yogi Adityanath who has a towering personality and a considerably eloquent leader in UP. His patronization is the reason why Hindu Yuva Vahini is on the prowl in UP and doing bending lots of rules with impunity. Then again, in every possibility he is expected to better the standard of living in UP if we overlook the HYV part.