The Most Unlucky Numbers In Numerology 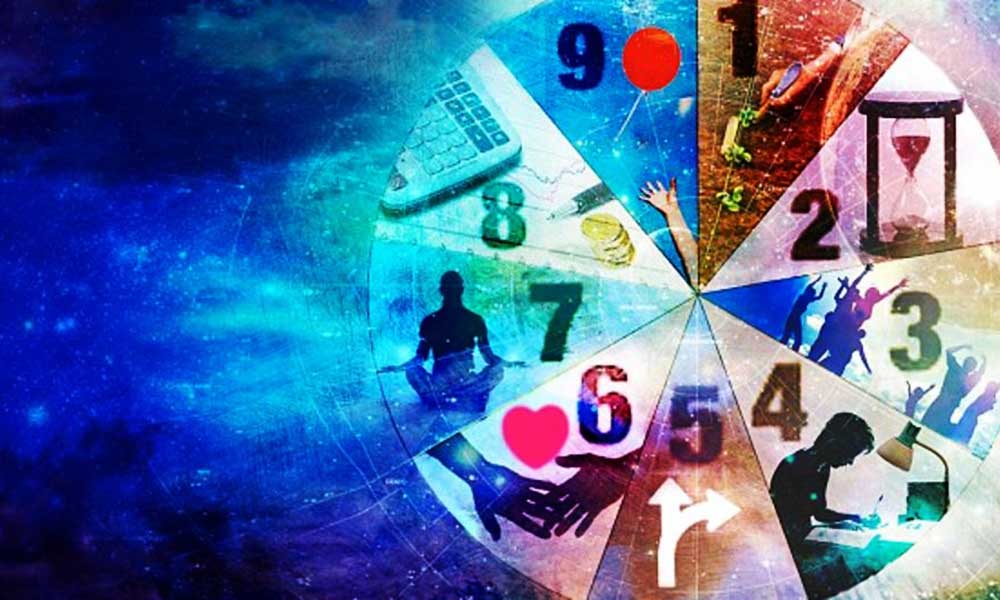 Unlucky numbers – Some numbers in our country are deemed as unlucky.

The damnation of these numbers is triggered by the cultural jargon because we as a superstitious nation tend to over analyze co-incidences and shape our thoughts accordingly.

Numbers aren’t as spiteful if looked at with a kind eye.

Here under are such numbers that are mitigated in the category of bad-luck bearers, unlucky numbers. We are not focusing on why these numbers shouldn’t be considered vicious but the intertwined reasons why the country thinks them to be one.

Numerology has a theory about this number but it hasn’t particularly articulated this number as negative. There are two curves to draw the shape of eight so they say that it brings a lot of tribunals and triumphs in one’s life. So, a person born on day eight of a month, he will have an outpour of good fortune which will be apparently savaged by sudden misfortunes. Does it mean that a person born under the number eight won’t have a consistency of good luck?Not really, the good luck will have a reflex action to subside the hardships.

Besides, we are also given to believe that number eight brings along poverty, fear of accidental death and all that evil. Comes as no surprise, Saturn governs number eight in Indian numerology. It is pathological of us to fear shani as it brings sorrow, grief as being the malefic of malefics.

Imbues with the Western belief where thirteen is considered the most inauspicious number as having an association with the last supper where Jesus was betrayed by Judas Iscariot, one of the twelve disciples of him. In Hindi, number thirteen is called ‘Terah’ which means yours. It symbolizes an indication towards your karmas. We have thirteen Moon cycles in a year so there is no reason why we should follow the western fad.

Whatever be the reasons, one should not lose heart as we are participants in the game called life. One who will fight, will win.