How To Deal With Migraine Through Astrology 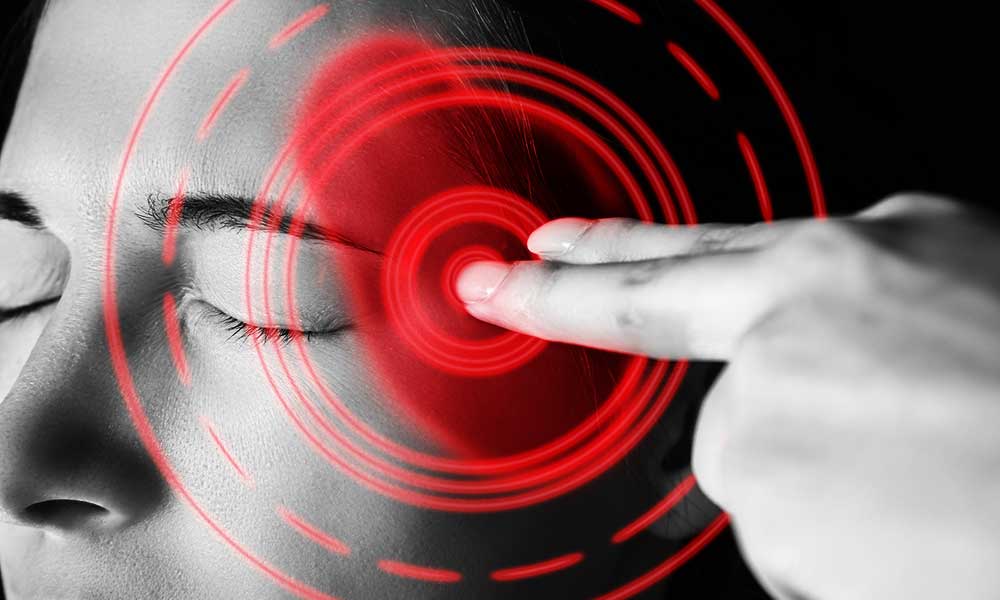 Headaches can be daunting at times and when it is Migraine, things may turn even worse.

There are varied kinds of headaches that come with their own set of complications. While the headaches have their unique reasons and remedies, astrology offers a unified remedy to eliminate them.

You know you have headache when there is an excruciating pain along the temples, back and neck. Worse still, the pain may endure up to 3-4 hours for consecutive 3-4 days. Migraine brings along sensitivity to light, noise or smells, so much so that you end up vomiting. You may also have belly pain eventually followed by fever.

The weak planets in our zodiac are responsible for catalysing the health ailments. The weak planets easily fall prey to the changing weather conditions as opposed to the stronger planets which are less affected by the same.

The planets that are mostly accountable for causing headaches are Mars and Moon. When both of these are weak, negative and under bad spell, they are vulnerable to the ill-effects of weather changes. But in most of the cases, Sun is the main kingpin of causing migraine. There are also other external factors at play to weaken your planets such as excessive tension, gas formation in your stomach and jittery nerves.

For curbing such kind of headaches, take a Munakka which is three times the size of an ordinary black raisin and get rid of the seed therein and fill it with camphor. You are suggested to use Bhimsaini camphor which is easily available across the market. Put the camphor stuffed Munakka in a bowl and keep it installed it by your bed while you sleep. Chew the Munakka once you wake up in the morning in empty stomach. Make sure to eat the whole of it however bland it tastes.

In an alternative measure, you can also take the root of Punarwa and tie up in a white thread. Wear it around your neck during Thursdays followed by keeping some water in your mouth and taking it out eventually. This process is called Vaman. It should cure your Migraine if practised religiously for 4-5 consecutive Thursdays.

These are the astrological remedies for strengthening the weakened planets thereby curing your Migraine once and for all.

Article Tags:
How To Deal With Migraine Through Astrology · Migraine
Article Categories:
yourfortune