What Are The Benefits Of Chanting The Maha Mrityunjay Mantra? 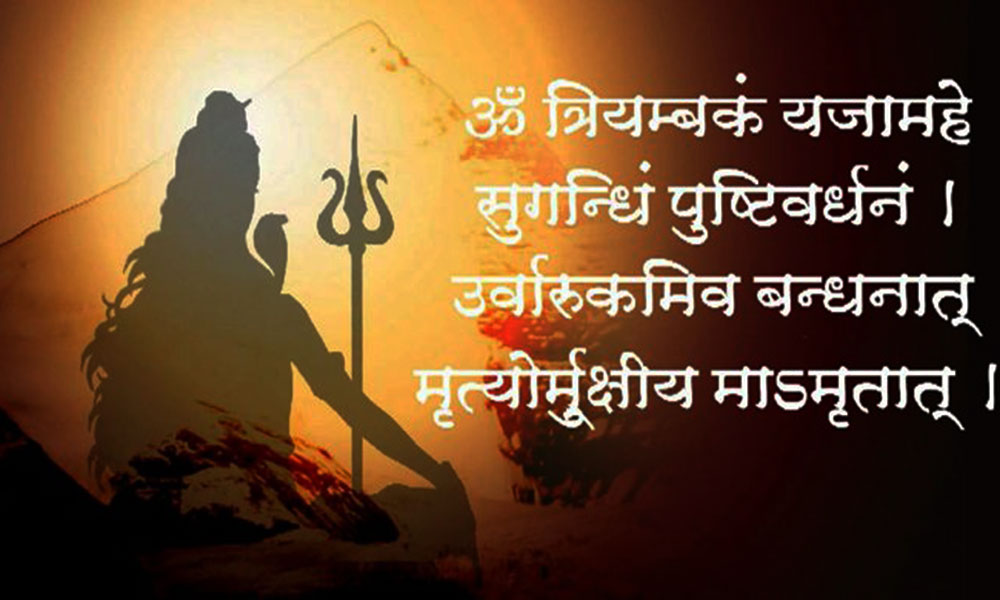 The Maha Mrityunjay Mantra is dedicated to Lord Shiva which is one of the most archaic mantras as per the Hindu mythology.  The name is made with three meanings combined such as ‘Maha’ which means great, ‘Mrityun’ which means death and ‘Jaya’ means victory. So, chanting the mantra enables the devotee to belt out a victory over death. It is staunchly known as the ‘Rudra Mantra’or the ‘Tryambakam Mantra’ which is attributed to Rishi Markandeya.

What the Hindu Puranas have to say about the circulation of the Mantra?

It is believed that Rishi Markandeya gave the Maha mrityunjay Mantra to king Daksha’s daughter Sati to bring the Moon back to life. In another belief, it is the Bija Mantra that was given by Lord Shiva to Rishi Sukracharya who passed it on to Rishi Dadhicha who gave it to king Kshuva before securing a space in the Shiva Purana.

What is the meaning of Maha mrityunjay Mantra?

Here goes the chant of the mantra:

Concentrating on the third eye that is posited between the two eyes while meditating empowers us to feel Lord Shiva as he bestows peace, prosperity and benevolence in our lives and by invoking your attention we try to extend our lives irrespective of knowing that immortality is not possible.

What benevolence does the chanting of this Maha Mrityunjay Mantra entail?

Maha mrityunjay Mantra is chanted for thwarting the untimely death by invoking the attention of Lord Shiva. It vitalizes you with new energy as you come under the benevolent watch of the Lord. Moreover, the vibration of the mantra is believed to ensure your physical and mental well-being. Lord Shiva is always ears to your miseries if you call him devotedly by chanting this mantra and a story from the Puranas testify this feature.

One day Chandra got cursed by Prajapati Daksha to die slowly. Sati, the daughter of Daksha grew sympathetic seeing him suffer and invoked Lord Shiva for help who took Chandra and placed on his Jata thereby saving him from death.

This mantra can be chanted for hours on end sitting before the person who is in pain. Not only will this will eradicate his pain but also build a protective shield around him. That apart, there are times in life when you can’t figure out what’s happening or you suffer from daunting misfortune, be sure to avert allthat negativity if you chant this mantra with a pious heart. It gives you immunity from accidents and evil-eye too.

Maha mrityunjay Mantra should be chanted while facing the east for at least 1008 times in a row. For optimizing the effects, you can fill a glass of water, place it before you as you cover it with the right palm, chant this mantra for the required times and sprinkle the water all around the house for prosperity.