What Are The Duties Of Brahmins As Per Hinduism? 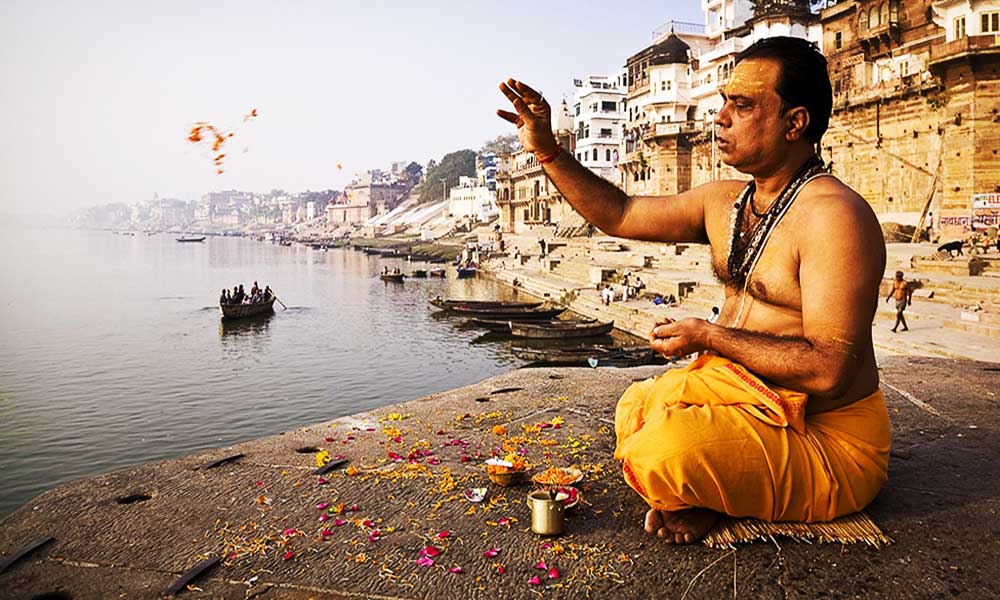 Duties Of Brahmins – India’s caste stratification is determined by birth.

The social classes are fundamental of Hindu society since time immemorial. Judging by the scriptures, one who is realized is called Brahmin. In other ideas however, say from the excerpts of Vajrasuchi Upanisada, A Brahmin is determined by character, conduct and attainment.

By and large, Brahmins are the chief of the other four classes in the society such as Kshatriya, Vaishya and Sudra.

But with the tables turned recently, Brahmins are reduced to the status of mere priests.

However, The Brahmins secured a higher reputation in the Indian caste arithmetic because they are believed to open the eye of divine knowledge and exalt it. Brahmana is the individual soul which is one with the myriad previous and prospective bodies.

The bodies that house the soul are made from the five elements of the Universe and are mortal.

The daily duties of Brahmins:

These are the Duties Of Brahmins – Brahmins are the ones who carried the knowledge to generations. They are well-versed with the epics and Veda recitals. In terms of earthly wealth, a Brahmin is meant to be detached and absorbed in societal duties. They will introduce the humankind to spiritual knowledge and teach them the true art of living. Thus knowledge from the archaic scriptures will be retained for generations to come.