Know about Brihat Parashara Hora Sashtra, The greatest astrological text of all times

This text is a compilation of dialogues between Rishi Parashara and his disciple Maitreya. According to the Hindu astrology, Rishi Parashara fathered Vyasa, to whom The Mahabharata, Bhagvat Gita and Srimad Bhagvat Gita are ascribed. Vyasa also excelled in compiling the Vedas. Maitreya too had spiritual status of an exalted Rishi, often referred to as twice born. Comes as no surprise, the dialogues between such great scholars radiate the grace of profound knowledge and wisdom. Besides, the book has a mysterious pattern which isn’t still completely unfolded. 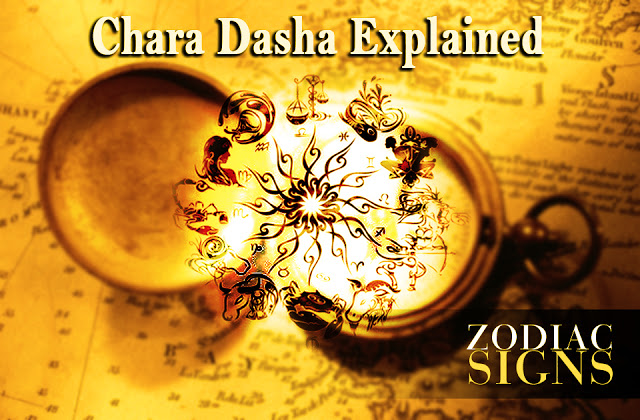 There is however a contradiction to the historical facts. Some say that this book was written by Parashara. Either way, the origin of Brihat Parashara Hora Sashtra is baffling. What’s more, many Sanskrit scholars opine that the text is relatively modern, say of post 600 AD. They think that the book is the compilation of yet scholarly texts and the dialogue between Parashara and Maitreya was only the extension. They even add that the compilation is only fragments of imagination and never took place. They further back their statement with the logic that the Sanskrit used in the text resembles little from the time of Mahabharata. Driven by the religious vehemence, some astrologers are of the opinion that the text dates back to the time of Mahabharata. In the text, Parashara discusses the planetary combination of Yudhisthira, one of the kings from the Mahabharata is another fact that holds true with that time.

Judging by the notion of the great scholar Bhattotpala of 10th century, most astrologers heard of this text without seeing it. Which concretizes the existence of the text but we assume that the text vanished in thin air for at least nine hundred years. The well-erudite astrologers from the current time also opine that the text was lost for at least 1,700 years as it didn’t seem to inspire texts from all those years together. There is no denying however, the mathematical and systematical syntax of the text highly enriched and inspirational.

By a long chalk, the text was known to the astrologers but never looked up to for inspiration. Only when an anonymous scholar visited many analysts and gurus to scrape the text together, it hogged the limelight. However, the Sanskrit used in the refurbished text snapped all ties with its archaic essence. Besides, there are sections which aren’t in the same line as the old one.

The oldest version of the text was published by Khemraj Press of Mumbai consisting of 100 chapters and 11000 verses. The number of verses reduced to half in the modern version whatsoever. There are four different versions of this treatise are available by Khemraj Press, Pundit Sitaram Jha, Pundit Devachandra Jha and Pundit Ganeshadutta Pathak respectively. Pundit Sitaram Jha drew inspiration from Pundit Jivanath Jha which was translated in English eventually and made available online.

MUST READ- These Vastu Tips Will Help You Get Money And Wealth !