Understanding the gimmicks of astrology 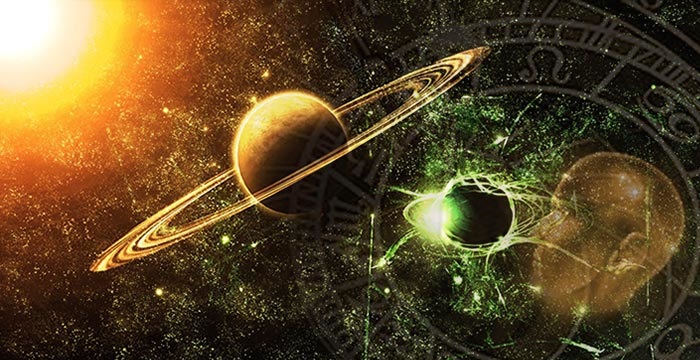 It is really tasking to diagnose astrologers from frauds. However, it is always for you to find out for your interest. A student of astrology, on the other hand also needs a thorough knowledge of things to be trusted. Here under are some pointers that give you some insights into astrology that saves you from falling prey to fraud astrologers: 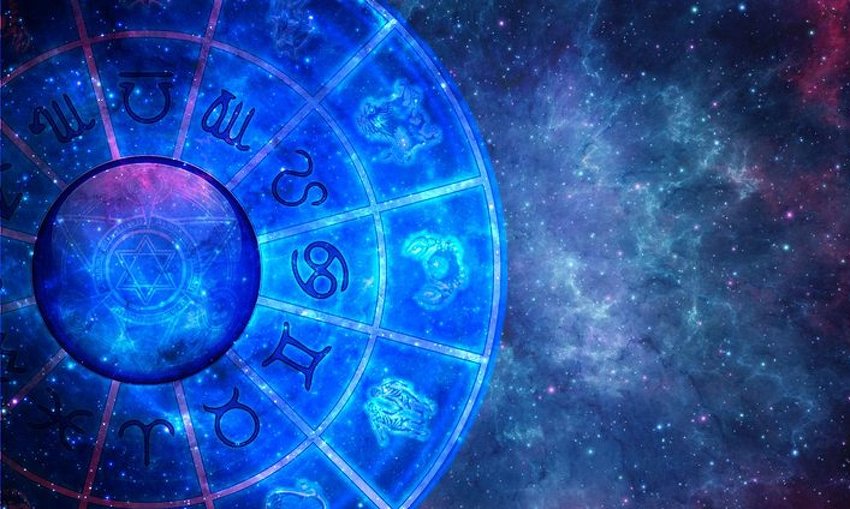 An astrologer should be ready to give daily, weekly or monthly predictions:

If the astrologer is well-erudite, he will have accurate daily, weekly or monthly predictions at his disposal. If his unease about doing so doesn’t escape your sight, immediately know that he is faking it. It is a daunting task to render daily predictions for each of the twelve rashis dividing humanity into twelve groups of millions. So, it obviously takes profound knowledge so solve that math in a jiffy. More, if an astrologer fodders for publicity in national television or national newspaper, he is committing ‘mass fraud’.  The science of astrology is for serving a mass interest, not individual one. Self-proclaimed greatness always leads things astray. What’s lethal is that the fake astrologer had to kill his conscience to put up that fake front.

If he eggs you on to perform Kalasarpa Yoga:

Kala Sarpa yoga is but a curse inherited from the past life as a result of the past sins. One has to pay off the debt in the present life at the expense of his monetary, physical, moral loss. People inflicted with this yoga face hindrance in all of their ventures and performing a puja to eradicate the KSD helps curb the malicious effects. However, one must reckon upon an astute astrologer to find out and solve the same. The fake ones will convince you to exhaust your money for the puja without analyzing your horoscope. They exploit your belief and frame it for their own immoral interest.

While Saturn is a buzzword in the astrological scene, the recent fad is to convince the native that Saturn barely affects you. It is the Karma that is at play. To tell you, such half-baked information is equally misleading. However strong is the effect of Karma, how can one land a decision without weighing the native’s detailed horoscope? Think about it. This is just a publicity stunt that is up to no good. As if Saturn is not a planet any longer but just a tool to gain publicity.