What The Astrologers Have To Say About Ramnath Kovind’s Presidential Fight? 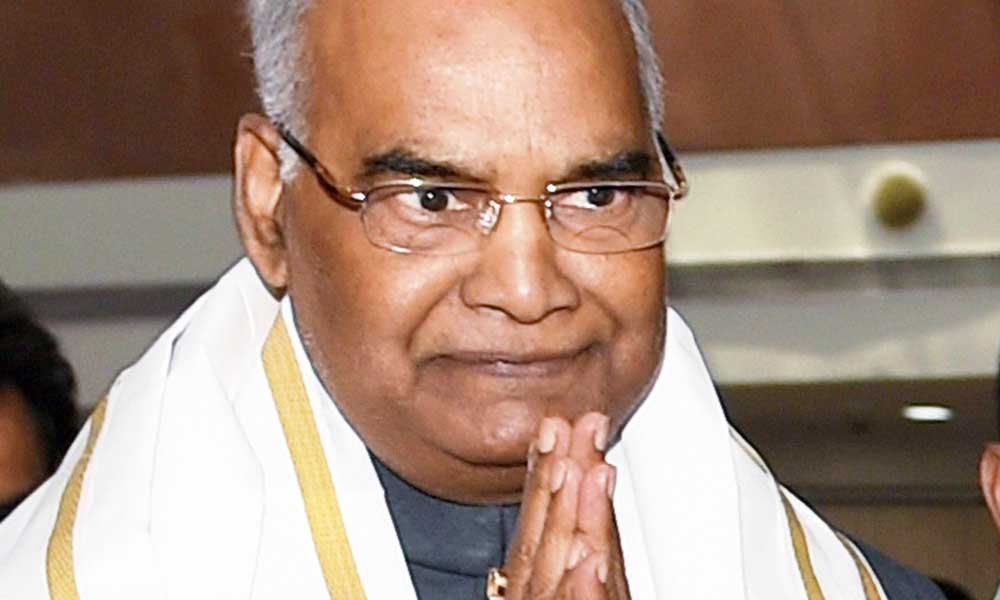 Ramnath Kovind is nominated by the NDA government as their presidential candidate.

The decision promulgated by Amit Shah on June 19, 2017. It followed a BJP Parliamentary Board meeting and the consent of the opposition party. Ramnath Kovind filed nomination on 23rd June and no party opposed this move as the slush and sentimentality of our times doesn’t approve of negating the candidature of a Dalit face. But then again, this stance of BJP is being perceived as a damage control measure on the Rohith Vemula issue.

Here are a few pointers that brush up your knowledge about the current Bihar governor and BJP candidate for presidential elections 2017:

Here under is what the astrologers have to say about his fate in the presidential elections 2017:

If analysed under the astrological magnifier, Ramnath Kovind stands a chance to win the presidential fight with flying colours as he is born under the fourth phase of MulaNakshatra. His Moon sign zodiac is Sagittarius and Lagna is Pisces which is a favourable combination for Rajyoga. There is a strong dovetail of Jupiter and Sukra in his kundali which will let him gather momentum in the presidential elections.

His Rahu Mahadasha started in the year 1991 which earned him a lot of political success.

His kundali is empowered by the unison of Sun and Budh with Jupiter and Sukra sitting in the 8th house. This setting gives him the elbow room to prove his mettle as the supreme leader. He is passing through the Mahadasha of Jupiter and antardasha of Sukra which will sweep him to power anytime soon. Until September 2022 Kovind is likely to pass through this favourable time whereby he will bring phenomenal success for the nation.

Now the political pantheon is sitting up on alarm to zero down the most deserving candidate for being the president, we can’t keep calm too.