How Chanting Surya Mantra Is Beneficial For Your Life 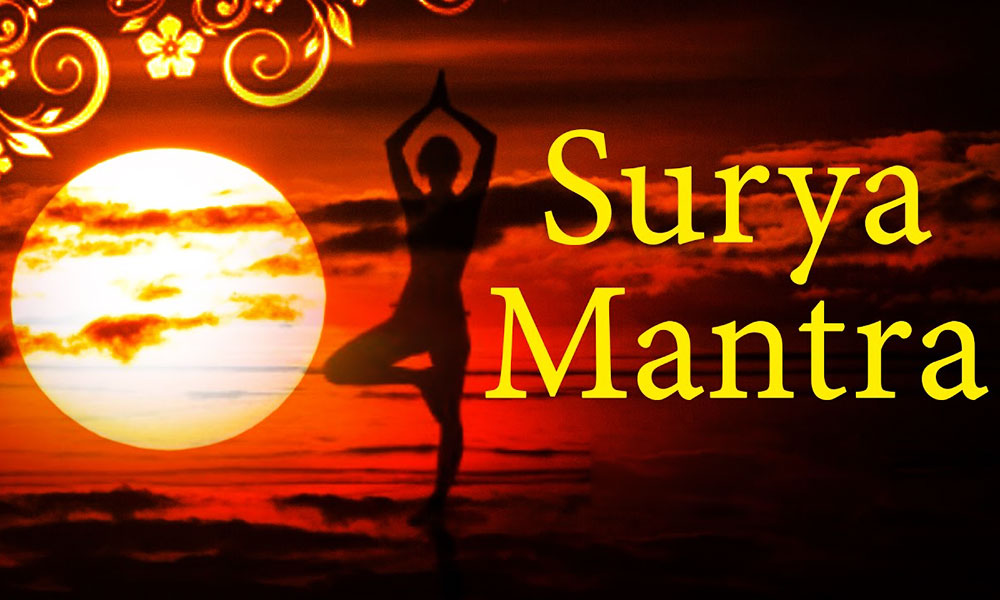 Surya Mantra – Surya or the Sun is an extensively worshipped God in the Hindu pantheon for being the source of life and energy.

If it was not for Sun, the world would have reduced into debris. Sunrise manifests wisdom in the human mind by dispelling darkness. Sun is not a mere source of energy but also is the embodiment of all the worldly knowledge. One who chants Surya mantra is sorted for a prosperous life which is replete with wisdom, immune from diseases, insured for mental well-being, and endowed with a good vision. That aside, one who religiously chants Surya Mantra keeps the skin problems and myriad other diseases successfully at bay.

Sun has a blanket watch on the Earth and there is nothing that escapes his vision. No wonder, he is called Sarvati Sakshi Bhutam or the omnipotent watcher of every happening around the world. So as human beings, we are ought to show our gratitude towards him to sustain the benevolence of the Sun God. One who is negligent about the same is likely to face Sun’s wrath.

How to chant Surya Mantra?

Surya Mantra is prescribed to chant during the wee hours of morning. The effects of the mantra leap up if one performs Sun Salutation accompanied by the mantra to appease Sun God. Make sure to face the Sun while you perform this act of gratitude.

This mantra signifies that I am saluting the friend of everyone, the radiant one, the cause of human existence, the one who illuminates the earth, the one who travels swiftly across the sky, the one who nourishes the world, the lord of dawn, the son of Aditi (cosmic mother), lord of creation, the conferrer of wisdom.

One’s inner self is sanctified on chanting the mantra on a regular basis. Also, one gains intense will power to deal with the problems of life head on if he devotedly chants this mantra.