What Is The Significance Of Swastika Symbol And Why Is It So Powerful? 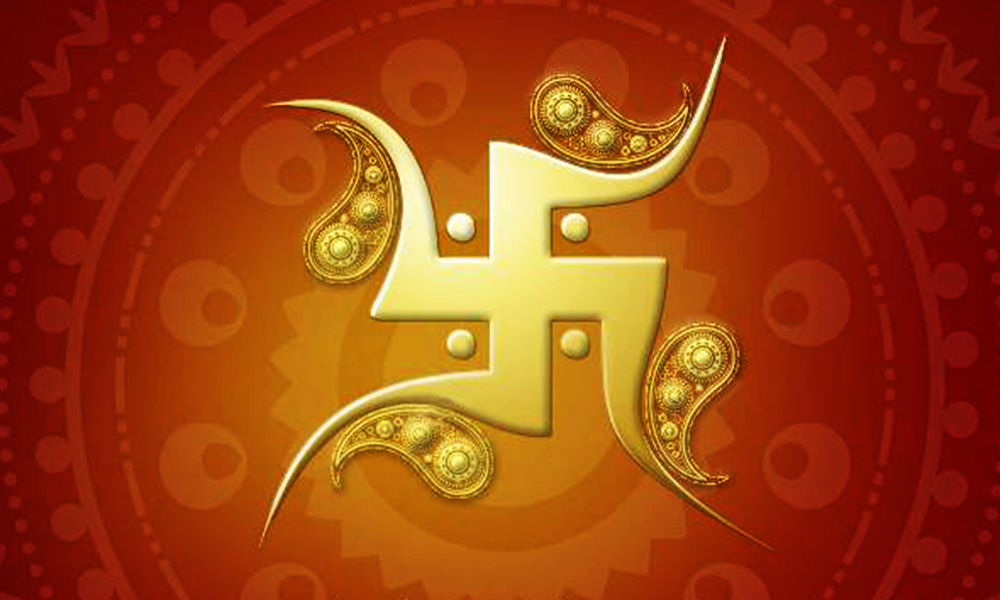 Meaning of Swastika – Swastika has a rather bloodstained history, one of the most hated men of Earth, Adolf Hitler made the symbol represent the slaughter of millions of people so no wonder Swastika is always in the crosshairs.

But his was not the only epidemic use of Swastika, there have been many other likely cases Swastika represented many things.

But then again, nothing could revoke the power Swastika stands for. As per the ancient Hindu belief, Swastika incinerates all evil and we can see with comfortable clarity how it aids good luck in the human life.
The true meaning of Swastika:

Meaning of Swastika – The word ‘Swastika’ is derived from Sanskrit which symbolizes ‘well-being’ or ‘good luck’. There are different names in different countries Swastika is known by such as ‘wan’ in China, ‘Manji’ in Japan, ‘fylfot’ in England and ‘Hakenkreuz’ in Germany.

You may also be surprised to know that drawing pattern of Swastika bears different meanings, to say both negative and positive. The right handed Swastika represents Lord Vishnu as per archaic Hindu scriptures. On the other hand, it also represents the Sun whereas the left handed Swastika is symbolic of Goddess Kali and magic. In Asian countries Swastika is a symbol of thousands of years and everything auspicious. In fact, in Hindu households, we draw a swastika with vermillion smeared in oil in a brass pitcher before worshipping under the belief that it would sanctify the entire arrangement.

Here under is a brief discussion about how Hindus truly perceive Swastika:

As it was stated above, right handed Swastika is one among the 108 symbols of Lord Vishnu and also a symbol of the Sun. With its hands, Swastika is believed to imitate the rotating movement of Sun which starts from the East, then south to West. Some people will hold Swastika akin to evil for it represents black Magic but it also represents the eternal form of Shakti, goddess Kali who we root for when it comes to seeking respite from miseries.

All things aside, the fact that Swastika stands for the creator Brahma and the evolution of the universe taken just a second to warm was up for it. It is symbolic of power, austerity and everything related to good luck, so to say.