Shocking Prediction About The Marriage Of Saif Ali khan And Kareena Kapoor ! 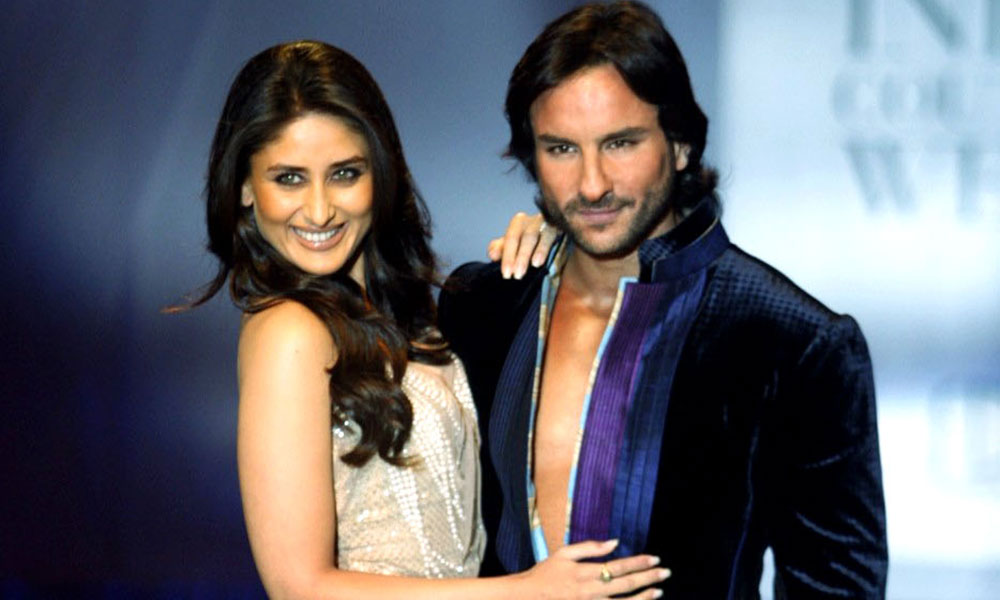 Marriage of Saif ali khan and Kareena Kapoor – It was the marriage of NawabzadaSaif Ali Khan and the true blue legatee of the Raj Kapoor family Kareena Kapoor that media derived most of its meat from.

In a rather wider magnitude as compared to the other marriages of B-town, their love has been held under the fastidious relationship magnifier ever since they started dating. On being asked about the dimensions of their relationship at full media glare, the witty Kareena always brought the house down with her matter-of-fact wisecracks and we are left to wonder what must be the magic that makes them go as strong?

Perhaps our astrologers can shed a light on the future of their relationship.

What is the future of the marriage of Saif ali khan and Kareena Kapoor according to the astrologers?

It was the Jupiter’s Mahadasha running for him when Saif came into contact with Kareena in 2007 after his failed marriage and relationships. It was also the Antardasha Mars and Moon was going on back then. Both the Navamanasha Mars and Moon were in the 7th house until 2011 when it started Saturn’s Mahadasha for him which ran until 2014. There is a resemblance in the planetary combinations of Saif and Kareena and right now in both of their kundlis, malefic planets are surrounding their 7th house which implies that the marriage may not prosper longer but they will remain friends still. There sits Mars in the 7th house of Kareena and her Sun is under the spell of Saturn. Her 7th house is ruled by the lord of 11th house called Venus and her 6th house is seen by Jupiter. Both her Lagna and the 7th house are under the impact of Saturn, Rahu and Ketu which will affect her marriage with Saif Ali Khan pretty adversely near future.

This is the future of marriage of Saif ali khan and Kareena Kapoor – We should not lose hope just yet as Saifeena will surely give us some more relationship goals near future. We just hope their bond gets sturdier now that they are parents to such a beautiful child Taimur Ali Khan.