Deed Vs Destiny! Which One Is Important For You? 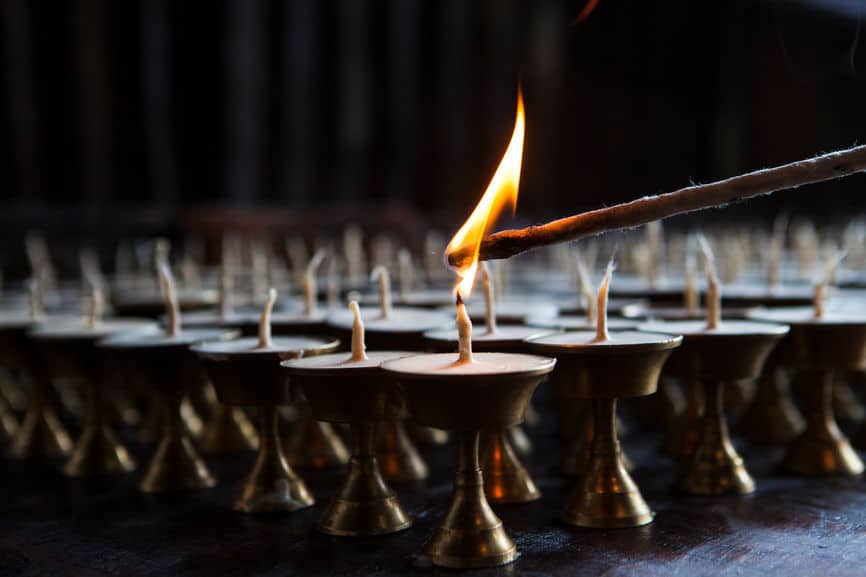 Deed vs Destiny both related by the human nature, mostly fear of loss is the main reason. If you do not do anything good for anyone, it is for sure that the hard and sad times are waiting.

It can be understood that if people do not have the fear of profit and loss, or victory and defeat the importance of karma nor destiny would have been to nil to anyone. 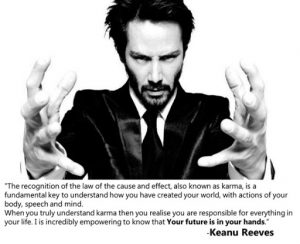 To whom do you believe to win between karma and fate

To understand the role of karma vs destiny a common life of the farmer and labor can be compared. A labor can earn by his daily wages but a farmer has to wait for months and work with hard labor. after months the farmer receives whatever karma has kept for him. both were never destined to born rich but their hard skills and hard work pays them on their efforts.

Based on the Karma one can become rich and one can end up to stay homeless. A good consistent working on the field and proper care; the result of the reaped seeds will be greater than expected, it is higher than a labor wage. When it is bhagya or destiny we already know a good return of the farmer will give him and his family a prosperous life. 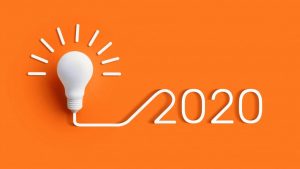 Destiny is created and executed by Karma. This  can be explained by your consistency and hard work that will always give your fate a great opportunity to shine in future. While it is vice versa for the people who wait and neglect the rules of karma. We have always believed that after surrounded by so much of opportunities it will be an injustice towards yourself to die poor.

But it will be opposite for the people who are born with the silver spoon in their mouth. Comparing destiny vs karma, destiny proves to be the most powerful but Karma has less to work when you are seeking for high monetary growth.

If not money you will find karma powerful

Yes, for those who want to earn fame and popularity less interested in earning dollars then the deed wins between the war of deed and destiny. Education, studies need fate but also karma plays a great role. Popular actors and designers all are successful for their dedication and hard work. they did look forward to work for destiny but with help of karma. 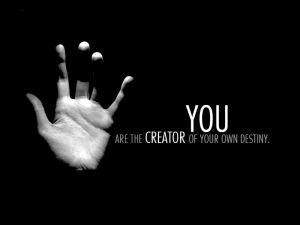 In a few phases of life, you will find that both deed vs destiny turn out to become supportive instead of comparison. Deed or karma is important and without it is not possible to survive; it acts as a need at an initial stage and becomes satisfaction at the end of creation.

Destiny can be best by born and worsen due to ignorance of Karma. While hard and consistent work can give you a peak to destiny, irrespective of the strong support of Bhagya. Both have their importance but when they are compared the role of karma is consistent throughout the life of the person.