How Can Rahu And Ketu Harm Your Love Life? 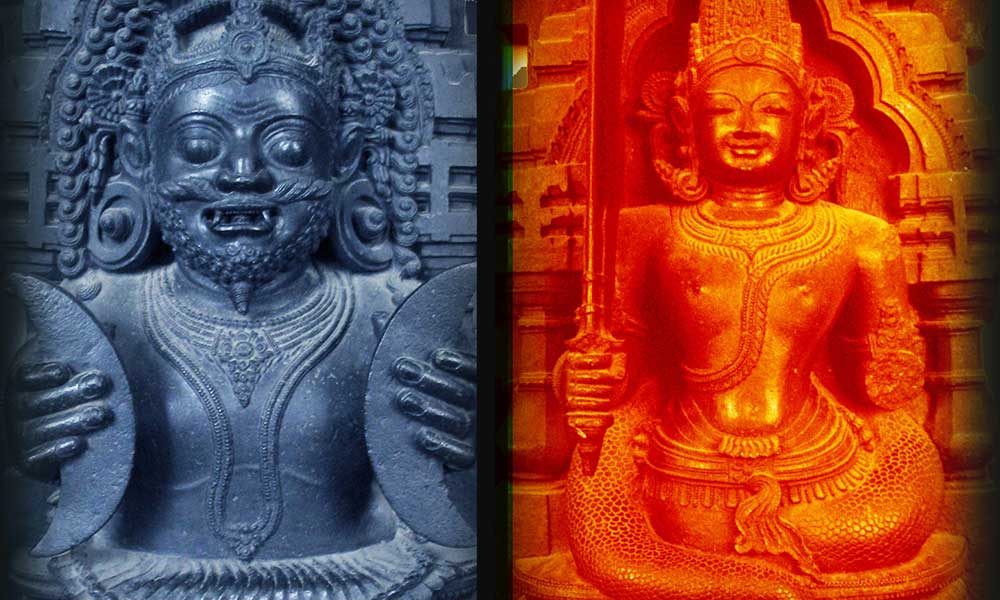 Both Rahu and Ketu are the two nodes of Moon devoid of the power to illuminate the world.

So it goes without saying that they are the timeless shadow casters in human lives. The shadow is metaphorical of Fears, Phobias, and Psychological imbalances that make us dwell on the past. They are called the Chhaya Grahas in the galactic forefront and quite rightfully so. To tell you, Rahu and Ketu together are symbolic of the Karmic desires of an individual while they represent secrecy and selfishness respectively.

The tribulations and triumphs in one’s love life depend on the planetary position of his birth chart. Meanwhile, some learn to hold their head over water and some sink. Being caught under the negative watch of Rahu and Ketu subjects a man to an unfulfilling life.

How to know if the tumultuous love is a result of Rahu and Ketu being wrongly posited in the Kundali?

The fifth house in the native’s birth chart depicts about his love life and the seventh house hints at the possibility of marriage. If the lord of fifth house is in the strangle hold of Rahu and Ketu, your love life is not going to prosper. This is called the Rahu Mahadasha which endures for 18 long years. In the due course, the native is irritable, arrogant and his health is never favorable. Have you noticed that all your relationships go down in flames after a given period? Or you blow a fuse with your family members and business partners every now and then?

This may be caused by the unison of bad Rahu and Ketu in your kundali.

Rahu unchains the obscure impulses of the human heart. That is to say, the native has a heightened sexual urge or drawn towards extra-marital affairs, either way jeopardizing his love or marriage. There is always instability of existence in his life and he can’t figure out why. Know already that he is suffering from Rahu Mahadasha.

Here are some important pointers about the Mahadasha:

These are the notable adversities caused by the bad positioning of Rahu and Ketu. But they also have a fair share in bringing good luck in the native’s life once the Mahadasha is over and dust is settled.