Two Words That Describe Your Personality According To Your Zodiac Sign! 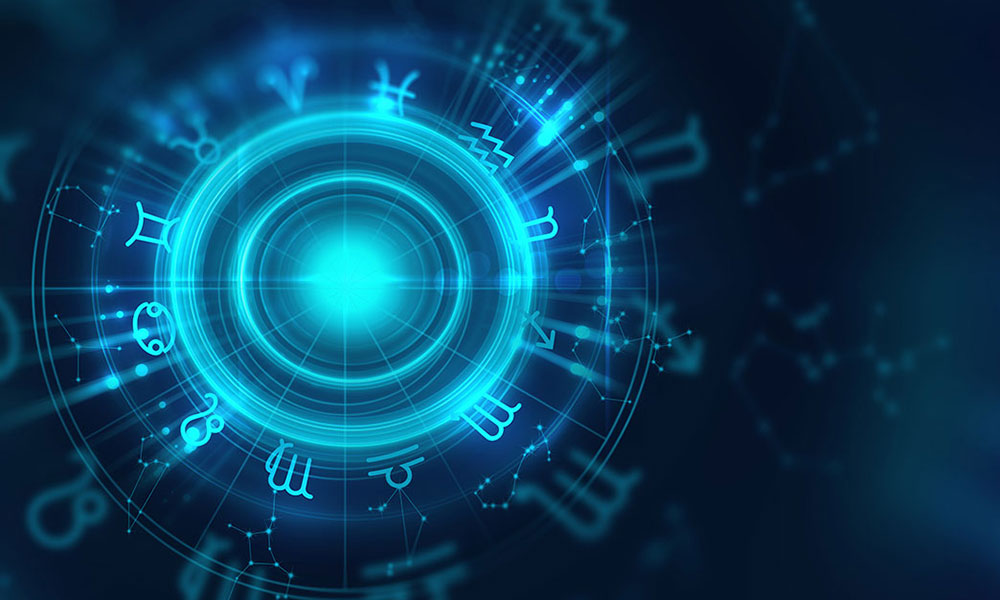 Now, has it ever been difficult for you to describe yourself in just two words? Do you always keep thinking and then ends up saying nothing? If yes, then it’s okay, and let me tell you, you’re not the only one.

Here I’ve listed “two words” that describes your personality, based on your zodiac sign. This will help you give an answer when the above-mentioned question is asked. Plus, you’ll not end up being confused.

Arians, no doubt, are very adventurous and enthusiastic people. Without adventure, their LIFE is boring and that’s certainly not how they want to live. Plus, they’re enthusiastic always i.e. always eager to learn new things.

Taurus’ are very practical in nature. Rather than doing certain things based on theories, they’ll always do it non-practically, based on real experiences etc. Other than that, they’re also very dedicated towards the things they do.

Gemini’s are always curious to learn new things and that’s the reason they’ll keep on asking you questions. Even though they ask a dumb question, that’s okay, just know that their only intention is to learn and know new things. Other than that; they’re very friendly in nature to everyone around them.

Cancerians are good at loving people. Even though others don’t care about ‘em, they’ll keep on loving because that’s the thing they’re good at. Plus, they’re also very trustworthy.

Leo’s are very entertaining. Just to make you laugh, they’ll come with hilarious jokes and then they’ll entertain you with many things along with jokes. Plus, they’re straight-forward people i.e. IF they don’t like something about you, they’ll tell you directly about it.

Virgo’s are good observers and that really helps them a lot. Not many are good at observing things around ‘em, but Virgo’s are really good. Plus, they’re practical in nature, just like Taurus sign.

These two personality traits that they have are really impressive. Undoubtedly, they’re tactful i.e. they know how to deal with things in different situations. Plus, they’re also very good at motivating others.

Scorpions always aim high in LIFE and they beat FEAR to achieve great things in life. Plus, they’re ambitious and they know the things they want in life and run to achieve them.

Yes, they’re very brave and this indirectly motivates others around them. They’re always ready to face situations bravely in LIFE. Plus, they know that giving up isn’t a good thing and they always have hope in you.

Yes, they’re smart and independent. It’s okay if others leave them. They know how to take care of themselves by handling tough situations without help.

They’re an independent person and very good at handling things on their own without needing any support. Some people hate that they’re mysterious but that’s okay as being mysterious is interesting.

Two Words – Old Soul and Mystical – Pisceans’ are an old soul in this modern world and also very mystical.