What Is The Story Behind The Birth Of Lord Hanuman 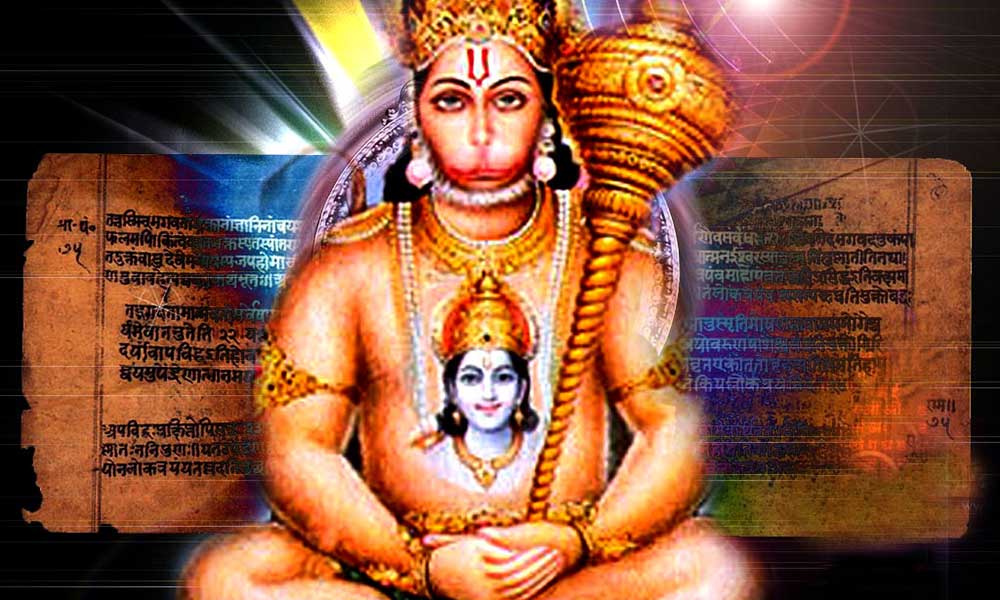 He was the ardent devotee of Lord Rama who would go great lengths to serve him. His devotion is a benchmark in Indian mythological texts that also depict him as an incarnation of Lord Shiva. Though he was born to human parents named Anjana and Kesari, he is also considered to be the son of the wind God Pawandev. Pawandev, according to several mythological texts, played a crucial role in the birth of Hanuman.

Lord Hanuman is the monkey god who is worshipped for his undisputed fidelity to Lord Rama.

Besides, devotees seek his blessings to thwart evil, cleanse their existence of the malicious planetary fallouts.

Story of lord Hanuman birth in a nutshell:

It all starts with an Apsara Punjikastala who was a rage among gods for her beauty. On her roam around the heavens, she encountered a monkey who was meditating. She didn’t realize that the monkey was an accomplished sage and burst out in loud laughter. Seasoned with such behaviors in the past, the monkey seemed unmoved. She didn’t stop just yet and kept hurling stones at the sage. This infuriated him as she broke his meditation and cursed her that she would turn into a monkey too. On realizing her folly, she hurriedly apologized to the sage remorsefully but to no avail because a sage couldn’t go back on his words. But the monkey sage told her she would give birth to Shiva’s incarnation and become her normal self again if she worshipped him with utmost devotion and she obliged.

After turning into a monkey, Punjikastala made a shivling out of clay and started worshipping it. One day while combing through deep inside the forest, Punjikastala reached a hermitage whose sages swore by her bravery to walk in such a dangerous forest alone by night. Upon asking her name, she hid her true identity and posed as a human-turned-into-monkey named Anjana and offered to fight from their side to defeat the demon Sambasadam who terrorized the rishis until then. Therein she met Kesari, the king of monkeys there and a fellow fighter in the battle. Together Anjana and Kesari brought the demon to task with weapons causing the demon’s body to melt. Anjana was instructed by Lord Shiva to kill Sambasadam with a sword dipped in his own blood and Anjana carried out his order devotedly. As Anjana and Kesari both charmed hearts there, the sages proposed them to tie the holy nuptial knot. They accepted their proposal and the marriage followed suit.

Meanwhile, in Ayodhya, where a Yagna was carried out to appease Lord Agni into blessing the king Dasaratha with baby boys asheirs, an apsara turned bird Suvarchala mischievously stole some pudding the queens were given by Lord Agni to consume for producing baby boys which she almost dropped in ground. Varundeva or the Lord of Wind being instructed by Lord Shiva blew the pudding softly without spilling it and that went far in the forest to brush against Anjana’s hand. Anjana swallowed the pudding right away and gave birth to Lord Hanumana in the aftermath.

This is the Story of lord Hanuman birth – This is the reason why Hanumana is called Anjaneya [Son of Anjana] and Keshari Nandan [Son of Keshari]. He is also called Pawanputra as his birth was catalyzed by Lord of wind.