What are the effects to Dhana Yoga in your Kundali to make you richer? 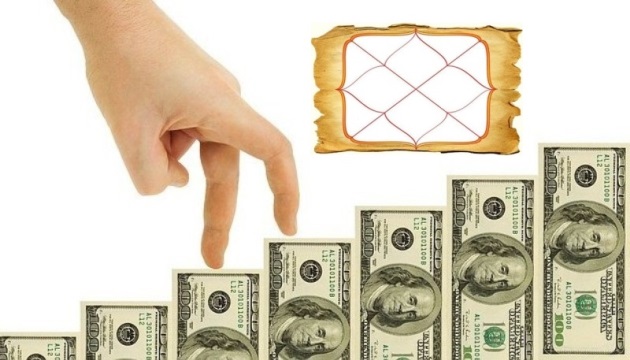 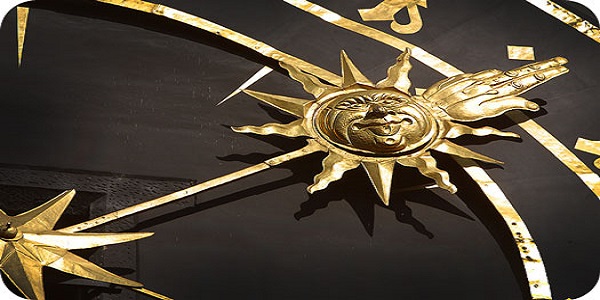 Dhana Yoga in Taurus: if the Venus is posited in Gemini, Mercury in Pisces with Jupiter in the center, Saturn and Mercury are in the second house and in Gemini, a Taurus rolls in the dough.

Dhana Yoga in Gemini: on Mercury and Saturn inter-changing their positions in the ninth house with a lofty Moon forms Dhana yoga.

Dhana Yoga in Cancer: if the Venus is in the second or twelfth house of a Kundali with Jupiter in an enemy house after inter-changing places with Ketu, a person has abundance of luxury.

Dhana Yoga in Leo: Your business turns humungous profit if Venus and Moon are in Navansh Kundali besides a strong Venus in the fourth house with Mars.

Dhana Yoga for Libra: Both Venus and Ketu on a peaceful co-existence in the second house of Kundali besides Mars, Venus, Saturn and Rahu being posited in the twelfth house land one in the thick of luxury.

Dhana Yoga for Scorpio: A Scorpion strikes it rich when Mercury and Jupiter are in the fifth house besides Moon being posited in the eleventh. Moon, Jupiter and Ketu in the tenth house also catalyzes wealth.

Dhana yoga for Sagittarius: The Moon being posited in the eighth house, Sun, Venus and Saturn are in Cancer sign, Jupiter and Mercury in ascendant, Sun and Venus in the second house, Mars and Rahu in the sixth house gets you to earn a lot of money.

Dhana Yoga for Capricorn: A rich Capricorn’s Kundali has Moon and Mars in the center or triangular houses. Besides, if the lord of the house related to wealth being posited in Libra sign with an exalted Mars means wealth for them.

Dhana Yoga for Aquarius: The Moon and Saturn inter-changing places in the tenth house, Saturn in the ascendant and Mars in the sixth house renders you name and fame.

Dhana Yoga in Pisces: If the Moon is in the second and Mars is in the fifth house besides Venus in the eighth house and Saturn in Twelfth house makes you unapologetically rich.