Why Is The Number 108 Considered To Be Scared And Significant In Hinduism? 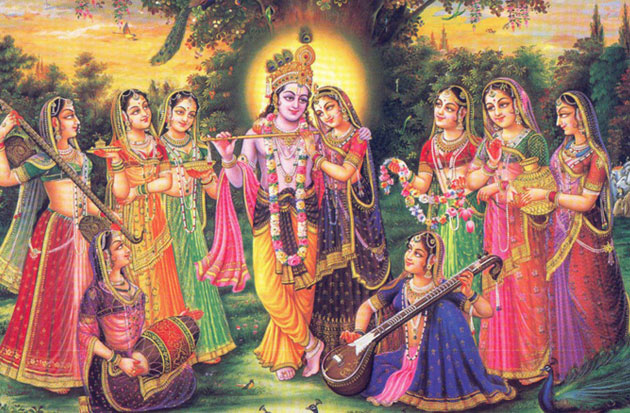 “Our Indian Culture truly believes in the importance of using the number 108 as holy”.

It has also been a sacred number in Hinduism for a very long time now. But why is the number considered to be so important? To prove its significance level; the number has been explained in different ways altogether.

Firstly, the set of mantra that Hindu people use have total 108 beads in it.

To get into its importance deeply; here are some main points that will clear your doubts.

The significance of number 108 is also there in other religions.

This was the brief explanation behind the significance of number 108.