Astrological Predictions About Monsoon This Year 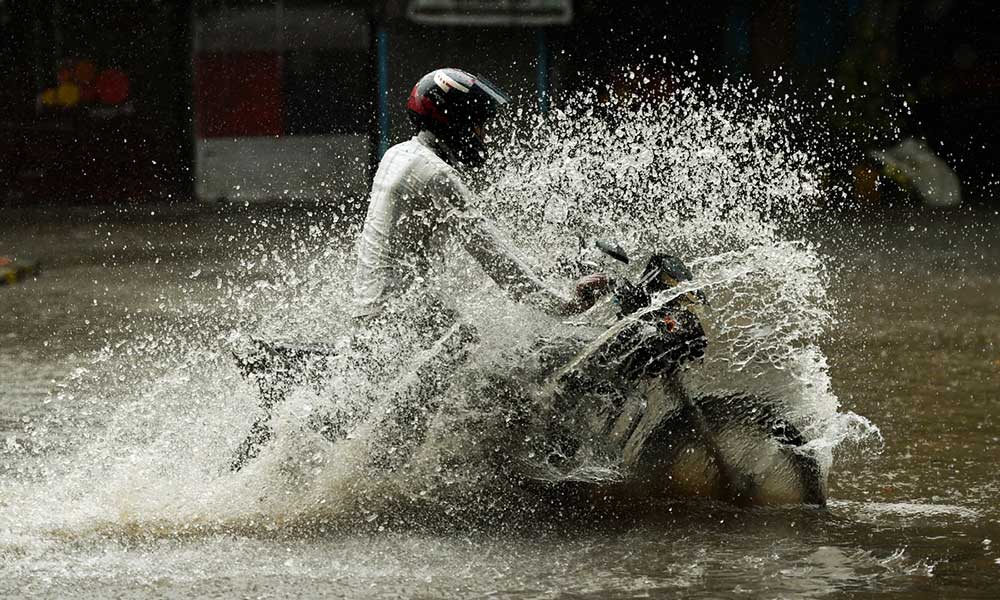 Forecast about rainfall – India is all set the embrace monsoons this year as we can already hear the toads croak.

Monsoons arrive in our country with lots of promise as 75% of our water resources are rainfed. Rain spells life to the crops but when accompanied with hailstorms it wreaks quite the havoc in agricultural households as the crops are ceased to ripen. Moving over the agricultural part, rain is responsible for a blanket well-being of people at large who are germinated with poetic nuances as the pitter-patter goes on.

In a nutshell, monsoons entail the milieu of rejuvenation for the humankind and we can’t wait for it to arrive now.

Hereunder we will discuss the astrological predictions about the arrival, stay and effects of Monsoon in the year 2017. Read on below.

Forecast about rainfall – What the astrologers have to say about the monsoons this year?

The whims of the monsoons are measured by observing the animal behaviours, Sun’s entry is the Ardra star, Sun’s entry in the zodiac sign Cancer, both the Lunar days and months, Thickness of the clouds et al.

Here are the to-the-point forecast about rainfall this year:

The rain will set foot in the central and southern areas of India during the start of June which may not uniformly spread across the other regions by the end of June. Thunderstorms are expected to be rocked by thunderstorms. The transiting Saturn will be retrograde in the zodiac sign Scorpio which is also a watery sign. That means, the northern and central parts of India will have more than average rainfall hence the rivers and dams will remain fuelled. The conjunction of Rahu and Mercury will also be at play behind the sufficient rainfall in the said regions. August will bring sufficient rainfalls in the areas that had been deprived of the same in the last two months. There is also a possibility of solar eclipse in August 2017 which will give rise to stormy winds and bring unpredictability in the rainfall scenario. However, during the mid-July and the Mid-August there will be the highest amount of rainfall across the country.

The above is the forecast about rainfall this year. Now that we are at the threshold of monsoons, things around are expected to become more sublime.