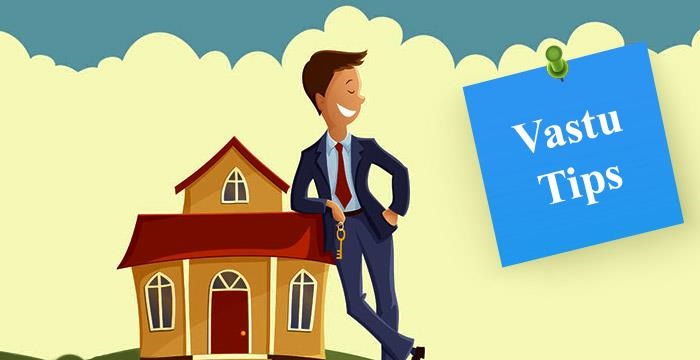 Vastu is a leaf from the archaic Indian civilization which the modern architects swear by now. It is meant to attract the neutral positive vibes that surround to ensure prosperity in the long haul. Consulting vaastu at the time of constructing your house also restores your mental peace as you live there. There are some specified rules to adhere to for building a house. 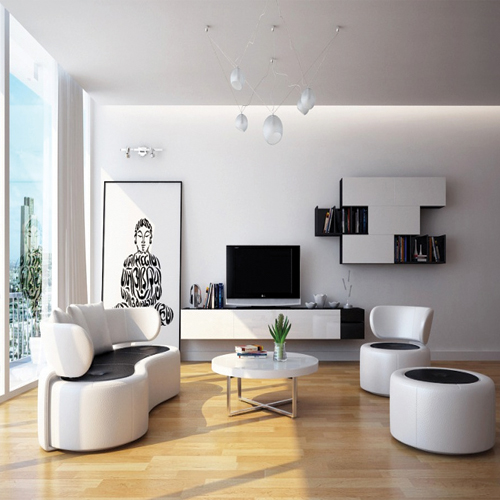 Read on below to know about the magical rules that bring optimal luck: