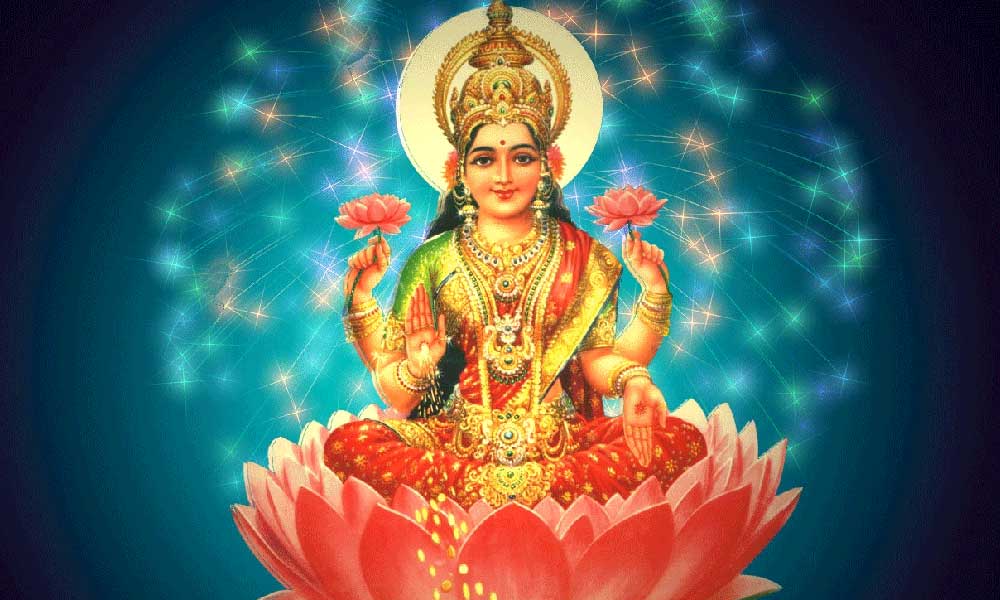 Places where Lakshmiji resides – The harbinger of peace and prosperity in one’s life, Goddess Lakshmi is also the divine consort of Lord Vishnu.

She has carved her niche as one of the popular deities of Hinduism because of her benevolence on the humankind. She bids fare to be a widely worshipped goddess whose blessings insure you for lifelong financial stability.

Goddess Lakshmi is believed to install herself in a few places and distances herself from some other few.

Know about the Places where Lakshmiji resides :

Now that you know the places Lakshmiji resides, you can appease her for lifelong happiness, prosperity and financial security.