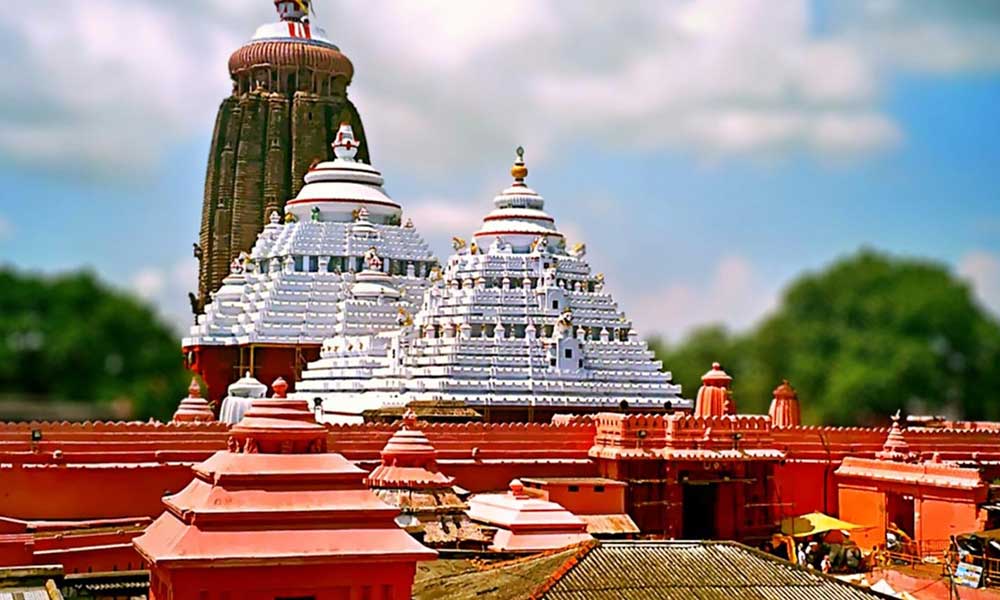 Jagannath temple – Lord Jagannath is the incarnation of Vishnu who is widely worshipped by Hindus and Buddhists.

Jagannath means ‘the lord of Universe’ in Sanskrit. The history associated to him is rooted in the Indian state of Odisha. Besides, the names of other states such as Chattisgarh, West Bengal, Jharkhand, Bihar, Gujarat, Assam, Tripura et al also comes in the same count.

The history of lord Jagannatha in a nutshell:

The Jagannath temple in Puri is shrouded in layers of mystery. Since years together, historians could not nudge the history to succumb. But judging by the larger belief, the antiquity of Lord Jagannatha dates back to second century B.C where during the reign of Kharavela in Kalinga, there is a mention of Jinasana in the historic Hatigumpha inscription on the Udaygiri hills. There is no denying that Jainasana was lord Jagannatha himself. On the other hand, Puri is counted in the four dhamas Hindus are supposed to visit in their lifetime.

It was all for Shankardeva visiting Puri during 9th century A.D. and elevating it to the status of Dhama or the sacred place.

Lord Jagannatha, as per the ancient texts such as Skanda-Purana, Brahma Purana and others, was worshipped as Lord Leela Madhava by a Savar king named Vishwavasu in a dense forest. King Indradyumna, having heard of the deity, sent Vidyapati to find out the place of worship who took won Vishwavasu’s confidence after marrying his daughter then convinced him to show the place. Vishwavasu took him there in blind folds but Vidyapati slyly scattered mustard seeds along the way that grew saplings later. Vidyapati then followed the saplings to reach his desired destination. Then king Indradyumna performed a horse sacrifice to build the fundament of a magnificent temple of Lord Vishnu in Puri. Later on, he had a vision in dream of Lord Jagannatha whose celestial voice instructed him to build the idol out of a fragrant tree available at the sea shore. The king then carved the image of Jagannath, Balabhadra and Subhadra out of the stem of divine tree and rest is history.

Origin of the Puri Jagannath temple:

The Jagannath temple that is a major tourist and pilgrimage destination of recent times was constructed during the stints of king of Odisha chodagangadeva and his grandson Anangabhimadeva. It welcome the pious souls like AdiShankaracharya ,Ramananda , Ramanuja and ChaitanyaMahaprabhu. The temple iconography hints at trinity being sat upon a bejeweled pedestal in the inner shrine.

The Puri Jagannath temple is surrounded by 30 temples each radiating history of different periods. Balabhadra and Subhadra are also worshipped with the same devotion in the temple. This trinity is considered to be omnipresent, omniscient, and omnipotent in the same vein.