How Popularity And Downfall Of A Person Is Determined By Astrology? 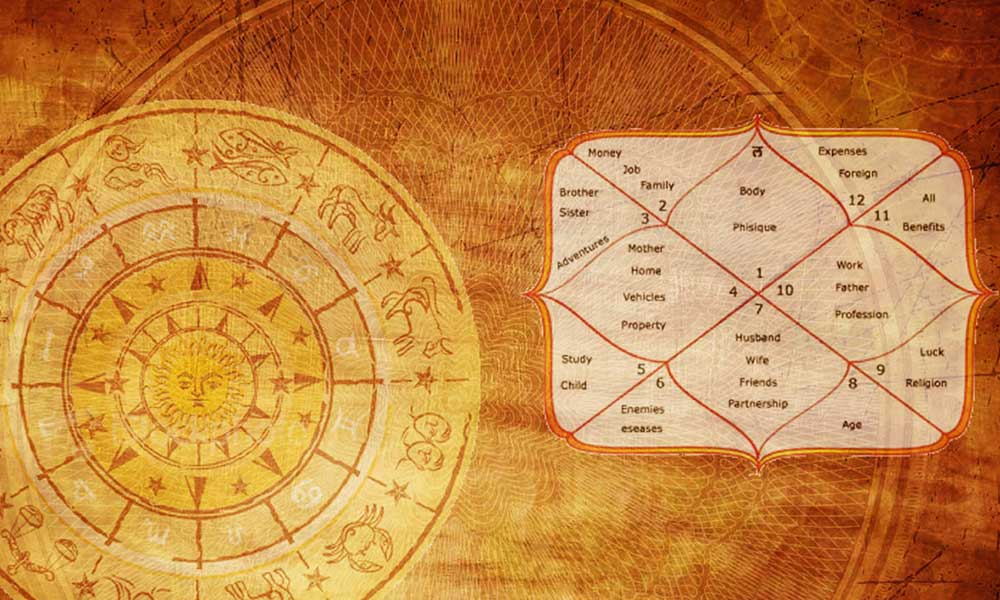 Popularity and downfall – Each of us is born with some special qualities and when those come in the public glare, we usually earn appreciation and become popular.

There is a small demarcation between being popular and successful however. Popularity is driven by mass impulse but success is hard earned. A person becomes successful in the forming of the dasa-bhakti of strong lagna lord and by virtue of certain yogas in the kundali. Destiny is a harder nut to crack but once appeased, the person is sorted for both popularity and success.

We will talk about popularity and downfall of a person in a kundali.

More insights into the intricacies of kundali:

Uniformly, the fourth and tenth houses of the horoscope indicate common masses and their profession respectively. If both of these houses are strong and their Lords are stronger, the person is sure to reap acknowledgement for his work. Similarly, when the fifth house and the ninth house are graced by the presence of strong lords, the person is destined for mountainous success.

Furthermore, a native nails success in politics when Rahu is posited in the tenth house. Venus being posited in Sagittarius and Mercury in eighth house insures the native for lifelong success, money and fame. Similarly, if the sixth, eighth and twelfth houses are afflicted by the malefic planets, the negativities are destroyed by Venus and Mercury jointly.

How Saturn ushers in benevolence in the native’s kundali:

Mostly misunderstood, Saturn plays the correcting and transforming force in the native’s life. It signifies the masses, that is to say when it is strong and suitably placed, the native is sure to attain mass following.

The effects of the Moon and Jupiter in this matter:

The personality of a person is dependent upon the Moon and the expansion of the same depends upon Jupiter. The native is sure to become popular and successful when the Moon and Jupiter are in harmony. The synchronization of Moon and Jupiter is called Gajakesari, yoga by virtue of which, the native is conferred with name, fame, wealth and reputation. Also, the presence of Pancha-Mahapurusha and Karak yogas in one’s kundali amounts to enviable popularity and well-being.

What are the signifiers of downfall in your Kundali:

When the planets form Arishta or inauspicious yogas at the time of Dasa-bhukti, your success graph hits low. When the functional malefics such as the lords of sixth, eighth and twelfh house and the obstructive planets are is dasa-bhukti, the downfall is assured. While the success happens when there is good Yoga to form the planet’s dasa, the following bad yogas cause the immediate downfall. This is the reason why a person becomes a celebrity overnight and disappears in thin air suddenly.

Popularity and downfall – So, there is no denying that aside from hard work, the yogas in one’s kundali plays the most crucial part in bringing success in life or leaving it in shambles.