What Happens When A Couple Shares The Same Zodiac Sign? 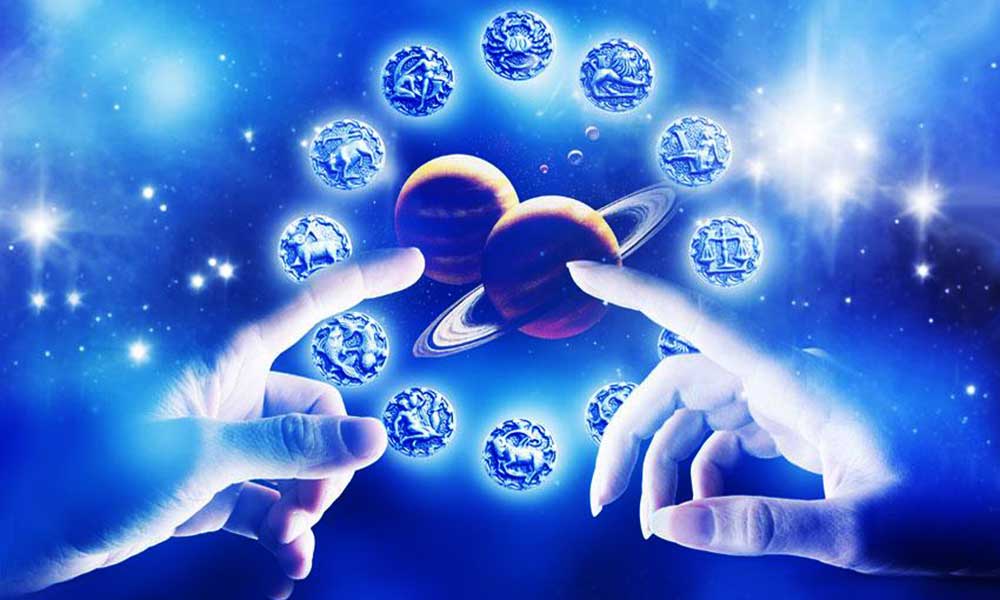 Same zodiac couple compatibility – By and large, we have come to believe that opposites attract, of course they do.

But this one begs a question, do the like minds attract also? The answer is hypothetical.

But one can dare deny that when two people are hopelessly in love, the zodiacal attributes be there in only the capacity of a fastidious rule book. Because as the legendary band Beatles had put it, ‘All you need is love, love is all you need”.

Cutting the long story short, here under a few same zodiac couple compatibility pointers that you can get load of:

As there can’t be two swords in a Sheath, two Aries under the same roof may drive the fire alarm bonkers. There will be heated arguments more often than not. But as being passionate, they will make it up to each other in bed.

Taurus couples have to find similar interests to nurture together. Their opinionated nature will attract periodic ideological battles otherwise.

Cancer couples are deemed as the happiest one in the same zodiac couple forefront because both of them like to snuggle under the same blanket, cuddle a lot and care for each other.

It is hard to establish a mutual respect between a Leo couples as both of them are snobs and always vying for attention.

They make a tumultuous couple also as both will hair-split over the other’s follies much to each other’s annoyance.

Librans are the over-possessive brutes who may choke each other with the same. Of course, lack of space will let the relationship die down.

Scorpion couples are the epitomes of insecurity. They need assurance from each other to make the relationship prosper. Besides, the jealously and suspicion part may also jeopardize their bond.

The free-spirited Sagittarians are the connoisseurs of open relationships if both of them agree.

The Capricorn couple, like the Cancerians, will make the happy ones because their caring gestures for one another.

As both of them are eccentrics, they will make the best of friends hence the happiest of lovers.

Two Pisceans in love is a horrible thing to experience as both of them are torn from reality. The untethered dreamers will see things from rose-tinted glasses and never cast an anchor in the physical world.

This is Same zodiac couple compatibility – All said and done, dating a person from the same zodiac has its share of fun too as both of you will find a lot of common interests, expressions will speak louder than words in your relationship, You will both react the same in a given situation, you will have the toughest of fights and the sexiest of fornications.