What Is Selfless Karma According The Hindus? 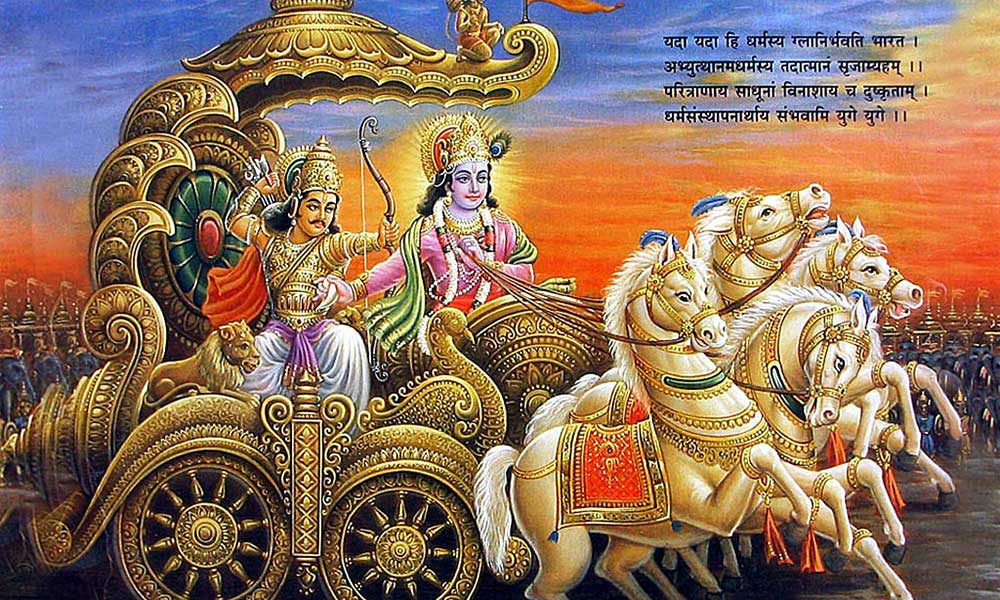 Selfless Karma or Nishkam Karma is performed when you don’t expect any fruits from your action.

Selfless Karma or Nishkam Karma is the proponent of redemption and the idea solely depends on treading beyond personal goals and carrying on an action that is for greater good. This Karma holds true with the preachings of Srimad Bhagvat Gita where Lord Krishna asked the humankinds to practice Nishkam Karma as a ritual.

Karma has its intrinsic merits by which it is divided into three categories such as Nishkam Karma, Sattva or Pure or the Sakam or the Karma done to fuel personal interest.

What Srimad Bhagvat Gita has to say about Selfless Karma / Nishkam Karma?

Nishkam Karma has carved its niche in the key Hindu spiritual text Srimad Bhagvat Gita where Lord Krishna promotes ‘Nishkam Karma Yoga’ or selfless devotion that one can practice for clearing roadblocks in the path of redemption and communion with God. The focal ingredient of the same is a pure mind free from worldly greed. When a person performs an action to help the other without motives, he becomes a Nishkam Karma Yogi. In the due course, the person sees the value of reason and the benefits of relinquishing the authoritarian stronghold over people.

How Danveer Karna makes for a great example of Nishkam Yoga?

One day Arjuna asked Krishna why Karna is perceived as the role model for Daana and not Arjuna himself. Krishna, being the mischievous he is, took Arjuna to a village and turned two mountains into gold. He then asked Arjuna to distribute the gold among the villagers. Right away Arjuna announced the distribution among the villagers with a lot of chest thumping. Besotted, the villagers sang his praise aloud thereby prompting Arjuna to dig up the mountains and distribute gold. This went on for two days at a stretch only to see the mountain unreduced one bit. This exhausted Arjuna and he surrendered to Krishna that he won’t go any longer. Krishna then sent for Karna and upon his arrival, he asked him to distribute gold among the villagers. Obligingly Karna told summoned a villager and told him that both the mountains were theirs and they could do whatever they wanted with those. This baffled Arjuna and he regretted as to why this though never occurred to him. Krishna was all smug right then and described that Arjuna perceived the mountains of gold as his and he was attached to the gold himself so he distributed the gold calculatedly. On the other hand, Karna was beguiled to perform the act of selflessness and placed it above the greed for gold. He had neither any calculation to make nor he sought any acknowledgement or praise. This explanation was enough to make Arjuna understand the nuances of Nishkam Karma.

Selfless Karma is synonymous to offering allegiance to god. This is the greatest gift that we can pass on to the next generation.