What Are Donald Trump’s Astrological Forecasts For 2017? 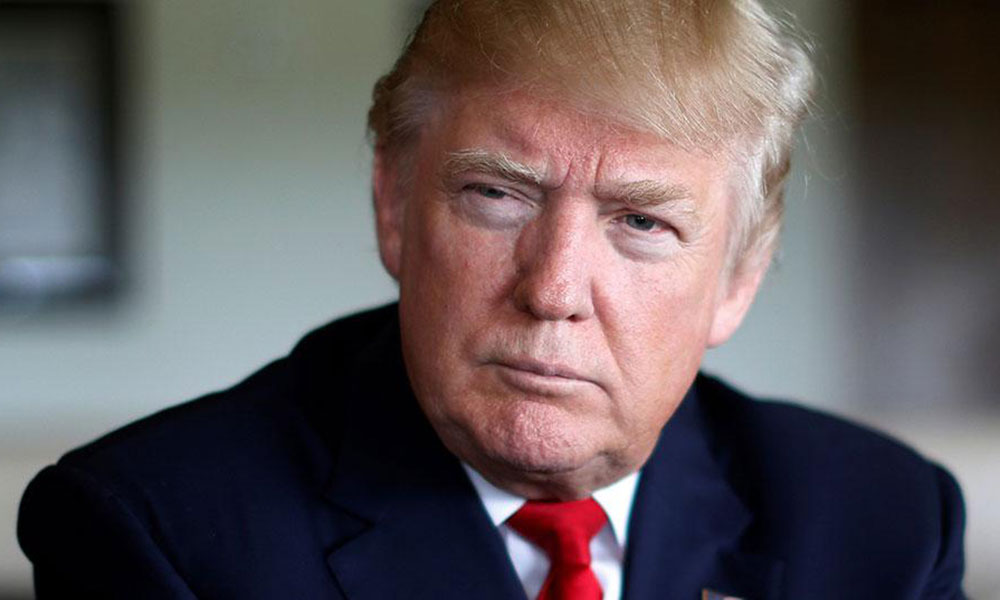 Astrological Forecasts for Donald Trump – Donald Trump’s monumental win with the whopping majority in the U.S Presidential elections was the huge eye opener for the other ethnic groups.

The very thought of the holed up anguish in the hearts of Americans against them scared them out of their wits. But Trump has let his freak flag fly with the haughty air of misplaced self-importance standing undeterred as ever. His boastful pomposity, stream of invectives against the Muslims and petty politicking revealed himself as someone mean to the other nations.

But that’s that. He is the supreme authority of the most powerful nation now and the allegiance to him is expected to be unquestioned even for a democratic configuration. It is all because his dominant sign is Leo which makes his life a quest of power. What’s more, the Gemini in his birth chart prompts him to take the social, political and economic decisions impulsively but it requires more than business talent to run a nation of such repute.

Take a hurried look in the birth chart and Astrological Forecasts for Donald Trump below and find out how his 2017 will be:

Donald Trump took the oath as President of the United States of America on 20th January, 2017 which numerically translates into number 4 or the destiny number of him which resonates with his name number which is also 4.

As because his destiny number, name number and oath taking day number is the same, he is not going to relinquish his power anytime soon and all his dreams are on the verge of completion. On the other hand, number 4 is connected with Rahu under whose considerate watch Trump will take quick unitary decisions.

More, his lucky number is 5 and the country number of the United States of America too is 5. That speaks volumes. Moreover, Mercury, the harbinger of success governs the 5th house in the birth chart which will affect his luck accordingly. The number 4 and 5 in unison will spring new surprises for the American citizens.

Trump has Leo as his ascendant sign and Sun is posited on the 10th house replacing Karma and Venus. The Sun is in a dovetail with Rahu in the 10th house with Mrigashira Nakshatra reigning supreme.

So to sum up, these three will prompt Trump to rock the boat but Jupiter watching over the 10th house will tickle his public welfare nerve and he will oblige. Venus being posited at the 12 house as a lord will let him bask in limelight for a long haul.

This is Astrological Forecasts for Donald Trump – American citizens can hence expect a lot of shockers, downers and yet periodic boosters from the Trump government.