Why Should One Read The Durga Chalisha? 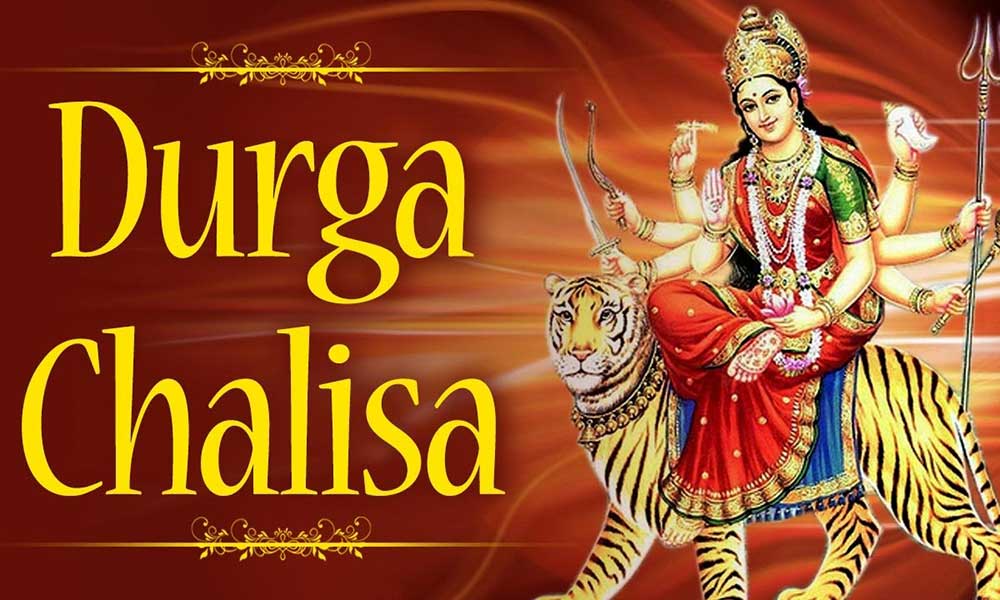 She is the manifested form of Adi-Shakti who mends evils. However fondly remembered by many names, facets and personas, the common thread of them all is her fight against darker impulses of the world. Besides, she embraces the essence of redemption and worshipping her insures the devotee for lifelong bounty and wealth. The Hindu mythology respectfully cites her as the slayer of demon Mahisashura like a fearsome warrior.

Then again, her existence as Sati resonates with sacrifice and in the form of Basanti she is believed to be the herald of spring time.

It is the archetypical devotional song that is sung in praise of the goddess. This also doubles up as the Durga Mantra which is composed of forty verses. To tread the path of supreme consciousness, there is no greater refuge than chanting Durga Chalisha. One is sure to invoke the divine blessings to lock prosperity and peace in his life if he adheres to this Mantra. It might take months to memorize this mantra as being lengthy but one should have to be meticulous about his heartfelt devotion.

The benefits of chanting the Durga Mantra:

Find out below some key benefits of chanting the Durga Mantra,

Durga Chalisha is the one-stop solution for many other upheavals in human life. You will see significantly positive changes in your mundane if you are devoted to this Mantra.