What Is The Significance Of Moon In Vedic Astrology? 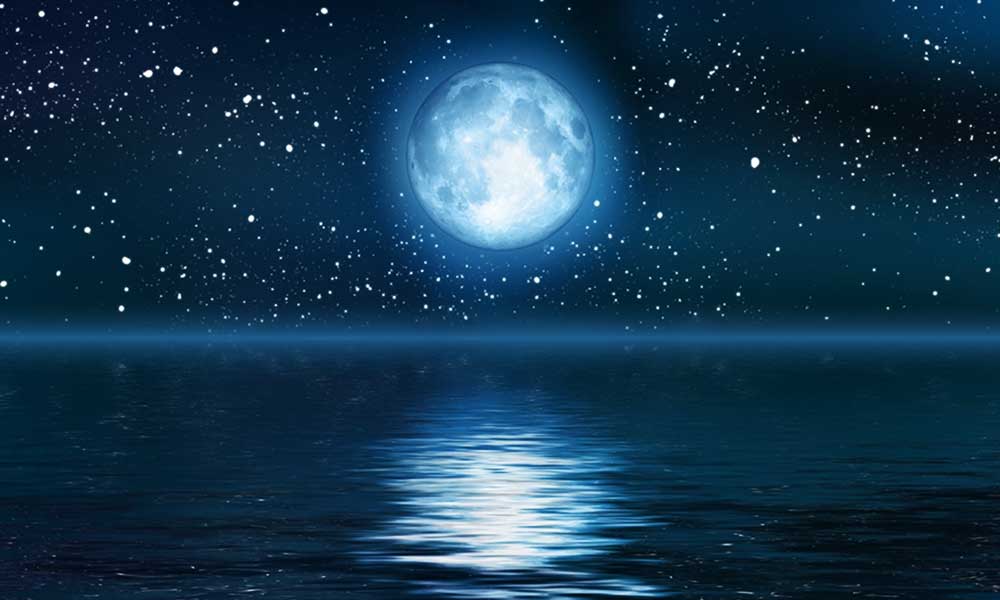 Moon in vedic astrology – Moon is called ‘Chandra’ in Vedic astrology which symbolizes all that is bright and shining.  Indians thrive on Moon sign unlike the westerns who laid their faith on Sun signs. There appear two Moons fortnightly, the brighter one is considered benefic of the highest degree and the darker one malefic of the same measure.

Moon is symbolic of the psyche and thought pattern of a person so bears a special significance on an individual’s life. On the flip side, Sun symbolizes soul whose light is reflected on the Moon. So, precisely the Sun is the soul and the Moon is the transporter of its energy. Among the two luminaries, Moon is considered to be the queen of the Universe who brings Joy, enthusiasm, prosperity when in positive foot. Likewise the negatively afflicted Moon causes tension, depression or worse suicidal tendency in a person. Besides, waxing and waning of the Moon causes tides in the oceans which affect the fertility of the soil.

The Moon is the second important planet in a horoscope which helps to read and predict many spheres of a person’s life. To tell you, the Moon’s constellation at the time of the native’s birth makes the astrologer zero on his Janma Nakshatra and he even suggests a suitable name for him by looking at it. The match making in marital alliances is also done based on the calculations of Moon’s planetary position.

Moon signifies the mother and the mind in one’s horoscope. Not to mention, both of these are the most crucial parts of someone’s life. People who have healing psychic qualities, to whom others come for comfort such as nurses or doctors/ hoteliers are governed by Moon.

On being the moist planet of all, Moon is largely beneficial for the water sign ascendants such as Cancer, Scorpio and Pisces. It is the lord of the zodiac sign cancer and meant to be worshipped on Mondays to have one’s prayers heard.

Some trivia about the Moon in vedic astrology:

The significance of Moon in vedic astrology – The ancient sages invoked the goddess mother in the Moon to restore mental peace and seek riddance from all sorrows and certain physical ailments.