What Is The Significance Of Shivlinga In Hindu Mythology? 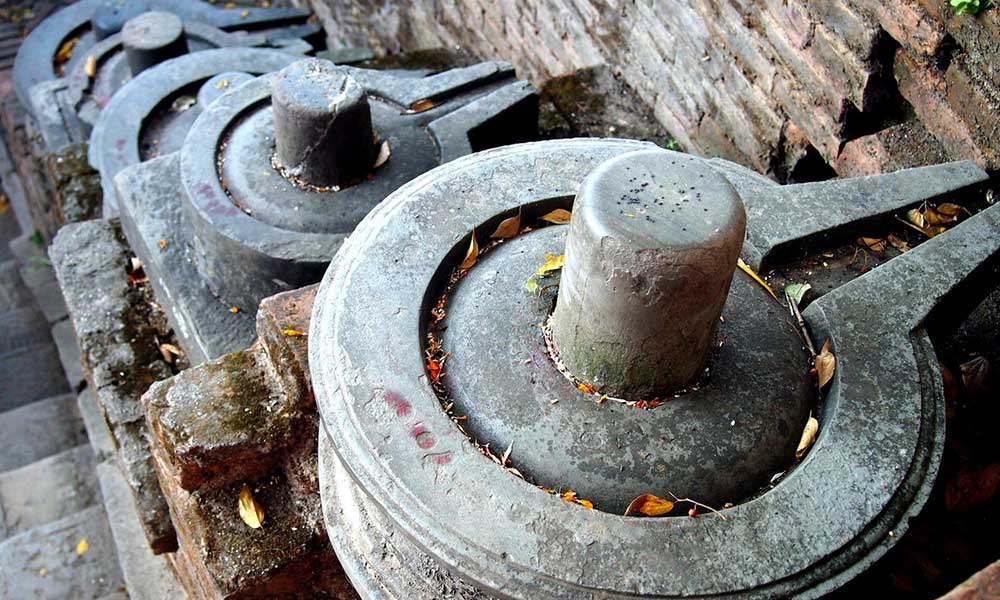 Significance Of Shivlinga – Shiva is one of the most notable deities of Hinduism.

Among the canon of other deities, he is pervasive and his mind is free from chaos. As per the mythology, Shiva is the creator, protector and transformer of the Universe. He lives an ascetic life in the Mount Kailash and mostly pictured in a meditative position. He is fondly remembered by his devotees as the formless, limitless and transcendental being who has a commanding third eye on the forehead, a serpent around his neck, an ornamenting hemispherical moon on his Jata from which Ganga flows downhill.

He is flanked by his Trishula as weapon and the Damru which announces his arrival.

However, he is widely worshipped as a form of Lingam or the phallus.

Significance of shivlinga – What is Lingam?

Apparently, Lingam is the phallus which is the emblem of reproductive power. But the scientists and philosophers beg to differ in this pretext and depict it as the mark of Lord Shiva which has allied scientific implications.

So, Shivlinga is the iconic supposition of Lord Shiva which glimmers an offering of wisdom and silence. Shiva is the undying soul we are all part of. Our innermost self or the Atman is Shiva himself so he is indistinguishable with the supreme ‘Brahman’.

There is an ancient scripture called ‘Linga Purana’ where the supreme Linga denounces color, smell, taste et al. It was equaled with mother-nature or ‘Prakriti’ back then. Bang came the post-Vedic period, people likened it with the Generative power of Lord Shiva. On second thoughts, Linga is the representation of cosmic egg which symbolizes that the creation solely depends on the communion of ‘prakriti’ and ‘purusha’. Besdies, other attributes like Satya, Jnana, Ananta that is to say Truth, knowledge, and Infinity are also associated with the Lingam.

The base part of the Lingam is called the ‘Brahma-Pitha’, the middle one is called ‘Vishnu-Pitha’ and the top most one is called the ‘ Shiva-Pitha’ as Shiva is one among the divine trinity, Brahma-Vishnu-Maheshwara whose names are taken in the same breath.

How the devotees perceive the Lingam:

The Lingam is infused with the power of ‘shakti’ which is symbolic of concentration and gripping self-realization. The person who comes in Shiva consciousness worships the Lingam with heartfelt devotion. In the Ramayana, Lord Rama is seen worshipping Shivalinga at Rameshwaram. Similarly, the great scholar Ravana too was said to have been an ardent worshipper of the Shivlinga.

Cutting the barriers of cast, creed and religiousness, Shivlinga was also widely worshipped in European countries. It was referred to as ‘Prayapas’ by the Romans who commenced the worship of Lord Shiva in Europe.

Significance of shivlinga – In the remnants of Babylon, and Harappa-Mahenjo-daro yet, several Shivalingams were among the archeological findings.