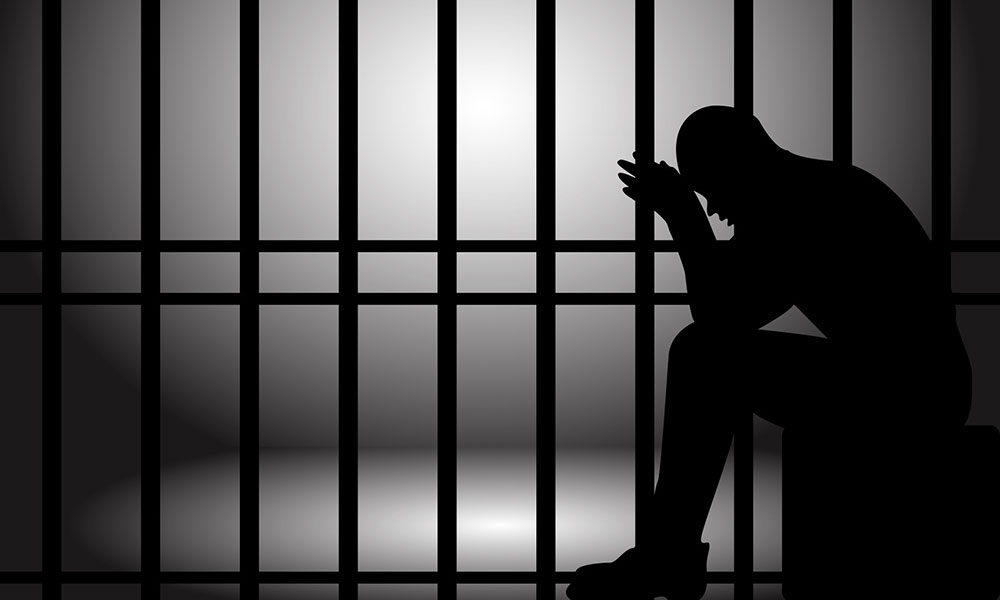 Bandhana Yoga causes jail – The bad positioning of Rahu might bring imprisonment in your kundali.

The conjunction of Lagna lord and Lord of the 6th house in the Kendra (1,4,7,10 houses) or forming a Triangle (1,5,9 houses) with Saturn and either Rahu or Ketu symbolizes the rise of Bandhana Yoga.

The same rules brought under the scanner of Moon sign, mental imprisonment takes place. It leads the native to confine in his own personal space and snap ties with the outer world. They even refuse to behave normally or lead anaverage lifestyle.

The ascetics and monks who seek redemption through detachment from the material world also come under the radar. Any person, for that matter, who seekssolitude, reflects the existence of Bandhana yoga within. Besides, the spiteful planets placed in 6th, 8th and 12th houses from Ascendant makes the native end up in jail. Ascendant in the 6th house invites troubles from Law enforcement. Ascendant in 8th house invites threat and ascendant in 12th house results in imprisonment.

These are the ways Bandhana Yoga causes jail – There is no point thinking that Bandhana Yoga will ruin your life once and for all. There are varied remedies to curb this yoga. It will take a well-erudite astrologer to know your problem and prepare you to deal with it.