What is the significance of Lord Ganesha’s physical attributes? 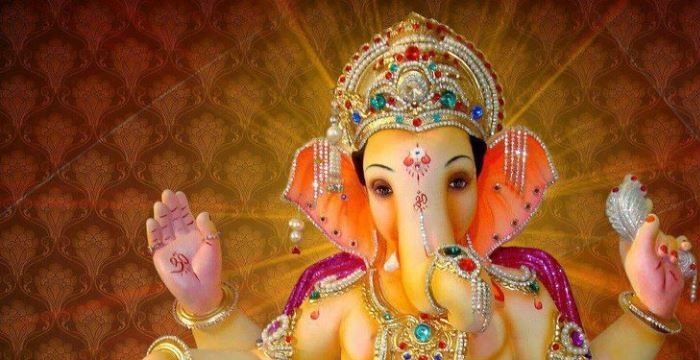 Lord Ganesha’s physical attributes – Ganesha is one among the widely worshipped Hindu gods in India and beyond. During the Ganesh Chaturthi, Ganesh Puja is observed throughout the nation, not to mention the whole of Maharashtra soaks in festive colors in the season. Humankind seeks Ganesh’s blessings for prosperity, education, well-being and wisdom. He is staunchly called ‘Vighnaharta’ which means eradicator of evil. He is the formless divinity captured in a glorious form of a deity. According to the Hindu mythology, he is the son of God Mahadev and Goddess Parvati.

The name Ganesh is symbolic to divine energy. Gan means group and Ish means God, no wonder he is the God for common masses. He is the supreme law who governs the Universe; he is the Lord of groups. He is the Elephant-headed God who invokes the formless. 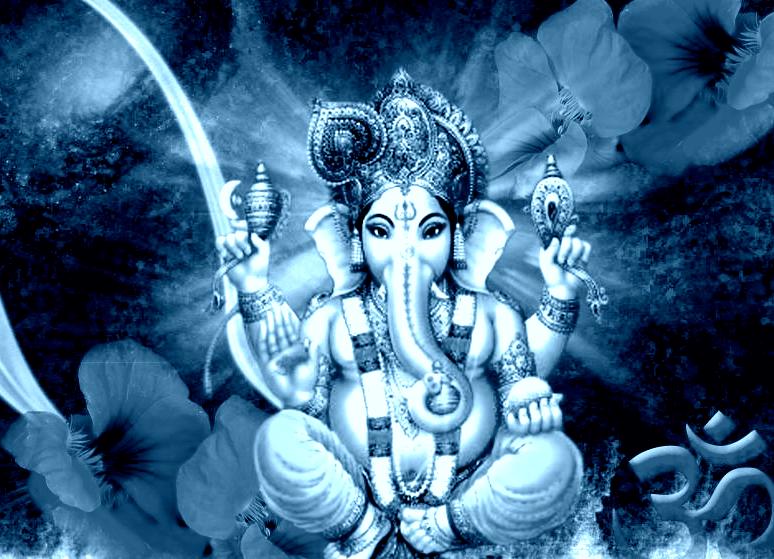 Ganesh is born out of the dirt from Parvati’s body. While Parvati was celebrating with Shiva, she got dirty. The dirt itself is symbolic of divine energy. On discovering the dirt on her body, Parvati rubbed it off instantaneously and created a boy out of it. She then asked him to stand guard while she bathed. When Shiva demanded an entry, Ganesha rebuffed and left him fuming. This prompted Shiva to chop off his head and seeing Parvati mourning over it, Shiva felt guilty. He then instructed his helpers to replace his head with an animal’s they first see. They saw an elephant and rest is history.

What are the physical features of Lord Ganesha symbolic of?

Must Read- What is the significance of Tulsi plant in Hinduism