What Is The Significance Of The Gemstone Gomed 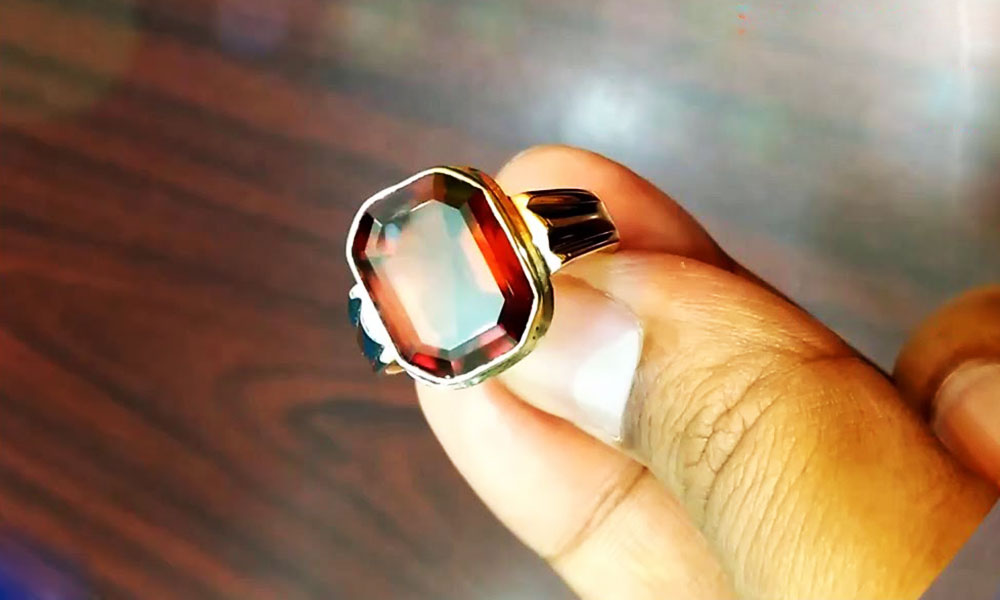 Benefits of gemstone Gomed – The mention of Gomed springs up an image of a honey tinted Calcium Aluminium Silicate that carved a niche in the Hindu scriptures.

The vedic planet ‘Rahu’ is the undisputed ruler of Gomed which is named after the Greek word ‘Hesson’. While ‘Hesson’ means inferior, you may raise an eyebrow and question the benefit of the same. To add to your kind i formation, Gomed is pretty benevolent irrespective of its association with Rahu. Staunchly called the ‘Dragon-head’ in western astrology, Gomed hits the rating of 7-7.5 on the Moh’s parameter of intensity.

The Benefits of gemstone Gomed in a nutshell:

These are the Benefits of gemstone Gomed – Gomed can be your bona fide for the lifetime if the quality is up to the mark. Besides, it requires recommendation from a learned astrologer to wear. Gomed is a boon for the businessmen who are in the middle of a losing streak and the people who are terminally ill. It is a truly benevolent gem stone although not a visual treat much.