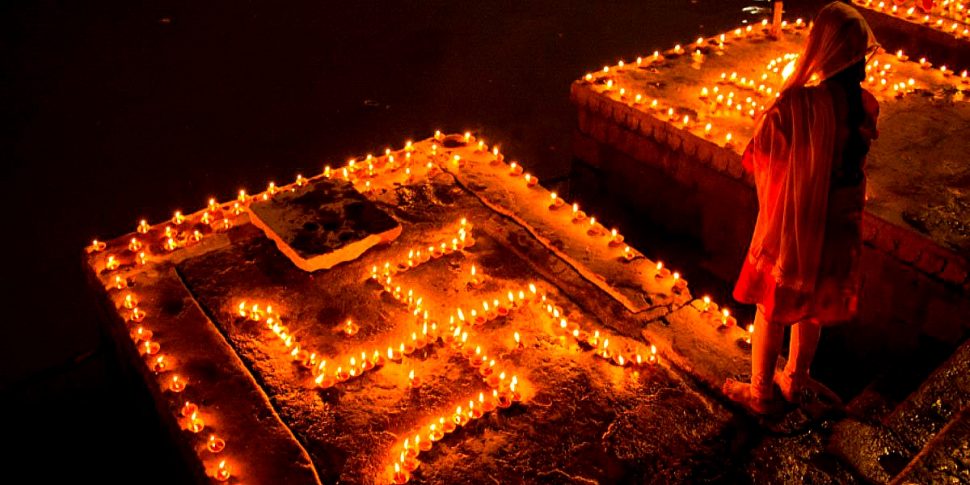 India has been using the symbol of a swastika or more than 4000 years to 5000 years, and it was only in Hindu rituals and customs the practice is seen even after several years. Not only in Hindu religion it is, but also seen in Buddhism and Jainism too. But as far as the importance of the Swastika is concerned, it has been symbolizing the sun which will bring large benefits to the worshippers. 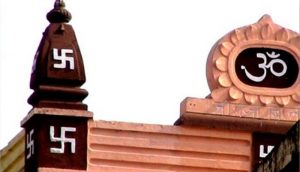 So, the use of the symbols and their importance are as follows:

Meaning of Swastika
The word swastika has been derived from the Sanskrit word which means good or well existence. This symbol has been widespread in different religion that is always in use to express your wishes and concern for well being. Many public places use this symbol for welcoming and well-wishing for their guests.
In temples, offices, shops, cars you will always find this symbol drawn to express your well being and equally of others.

The swastika is an important sign that is used in Hindu rituals for different reasons and purposes. Its priority may be varied depending on the kind of the beliefs of people but it has always been used for ages. While you look back into the global history the utility of the symbol has been mentioned but in Hindu rituals, it can be observed in weddings, mandala space for offering prayers to the Hindu idols, and also for good luck in a house.