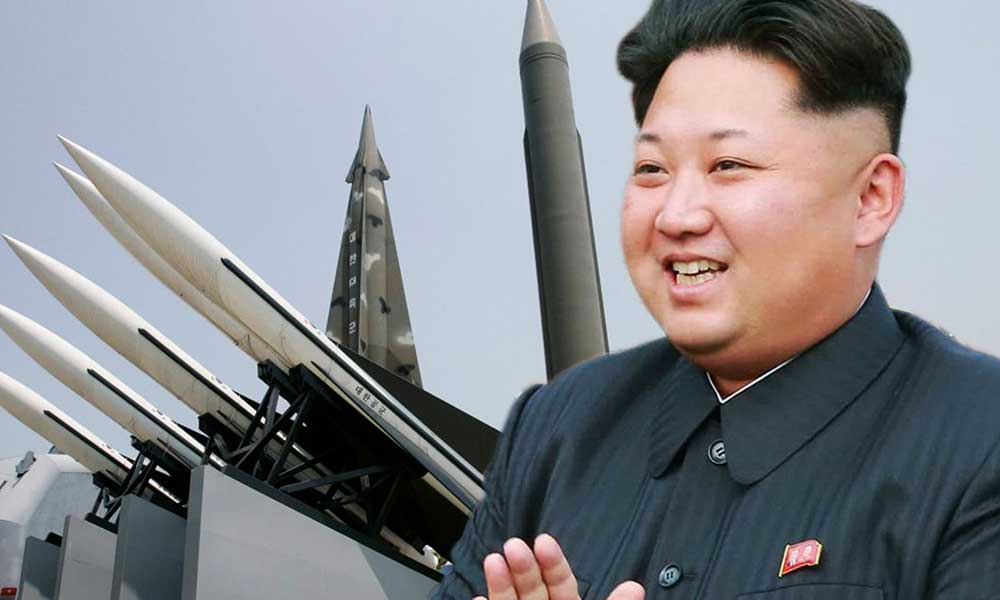 Predictions About Kim Jong Un – North Korea is sharpening its claws with the ballistic missiles and nuclear programs to wage a bloodbath against The United States of America.

The experts are privy of the fact that North Korea might launch an intercontinental ballistic missile to brandish its power. Turns out, peace is at stake in the Korean Peninsula and its world relation is at stake too as countries like Russia and South Korea has created a dovetail with The United States of America to cripple Kim Jong Un’s pride. Now we will hereunder shed light on the future prospect of Kim Jong Un’s reign and the fate of his missiles. Furthermore, we will discuss here what will happen if North Korea embarks upon an open war with the United States of America.

What are the astrological predictions about Kim Jong Un and his missiles:

Kim Jong Un, the 8th January, 1984 born leader of the Democratic People’s Republic of Korea . He is the unconventional dictator whose wrath has shaken USA out of his reverie. Not to mention Kim draws the energy from Rahu, like all dictators of his likes. However, the recent hue and cry about war is the result of his weak Saturn and the Rahu effects getting sturdier. Saturn is in the transit of his twelfth house which is a clear warning that his reputation might get destroyed in his own homeland due to his whimsical decisions. Saturn is retrograde in his kundli which is taking energy from Venus, considered to be the lord of war and so obviously chances are pretty high of a potential war between North Korea and America. The problems between America and North Korea will reach its peak in the month of August but the ice will start breaking come October. There is a chance that Kim would even consider calling a truce with America.

These are the Predictions About Kim Jong Un – So apparently, it seems there the cold war between North Korea and America may eventually translate into a real one but there is every possibility of peace prevailing soon after.