What Is The Future Of Indo-China Relationship Astrologers Predict? 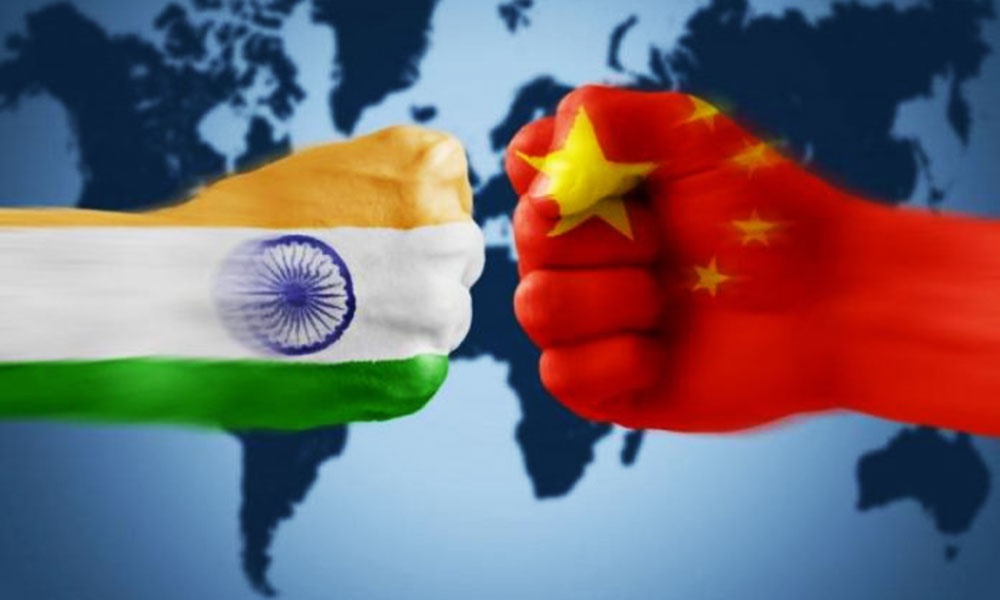 Indo-China Relationship – It is the destitute of India selling cheap Chinese Junk at the signals zooms in the picture of how China is slowly insinuating into the Indian market.

The indigenous trades are going through a shortfall amid Chinese muscle-flexing. It is ironical to the bone that while at the border India and China are shadow-boxing as a manifestation of the rather convoluted diplomatic agendas of their respective governments, India is embracing the China born goodies citing longevity.

The question of longevity doesn’t remain off the radar nevertheless.

Drawing from the history, it all started in the year 1962 where China sneakily overpowered the Indian contingent in the Aksai Chin which resulted in a war between two artilleries. The intensity of the same left indelible memory in the Indian minds ever since then. Then there was Chinese media’s dramatic monologue claiming Arunachal Pradesh as theirs, opposing India’s entry in NSG, installing Chinese ships in the Indian Ocean that made all hell break loose. Now the question is, will things become normal again the two countries?

Will they ever join hands to rise as two super powers in the World economy?

May be our astrologers have an answer.

What the astrologers has to say about the future of Indo-China Relationship?

Astrologers at large believe that the Indo-China Relationship will stir more of the troubled waters. China will keep testing India’s determination through their signature provocations. China will also deploy more ships across the Indian Ocean and grab a stronghold over the furthest region of the Bay of Bengal. The Rahu and Saturn will dig position into the 11th and 3rd house of India and China respectively which will continue to worsen the situation to the saturation point. India will require keeping in mind that China, the powerful neighbour will not withdraw the military deployment across the Chinese side of the Arunachal border anytime soon and India will have to maximize their security to stave the border intrusions off. India will slither in an insecure footing but there is a little possibility of a full- fledged war.

We can only hope that a balance is restored among Indo-China Relationship in the long haul because war is never conductive to the growth of civilization.