Astrological Predictions About Ranveer Singh And His Upcoming Film Padmavati 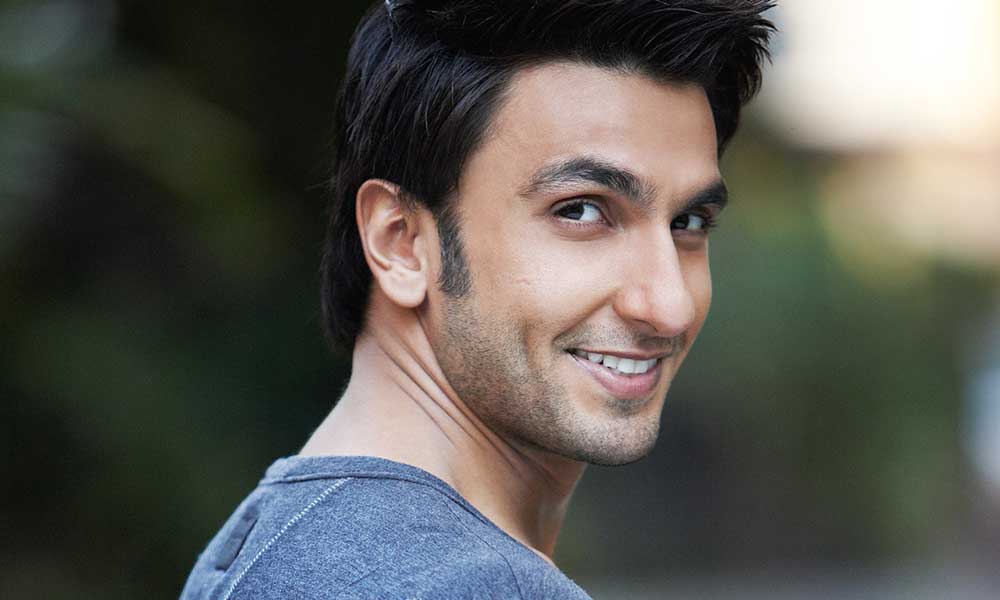 Predictions about Ranveer Singh – Not long ago, the producers have unveiled the look of Ranveer Singh in his upcoming period drama Padmavati and we can’t help swooning over it.

He is a package of menacing looks and lightness of spirit which has hitherto served as the cornerstone for his success.

If his antics and predilection for androgynous fashion weren’t enough, dating the Bollywood sweetheart Deepika Padukone is all the more reason we are smitten by him. The back to back standout reel life performances startle us as much as his quirkiest fashion stints do. Ranveer is never bent upon proving his masculinity and carries off a nose-pin or a kilt with unmatched gusto. Now as the superstar in the making is being discussed, we must throw some light on his natal chart and his astrological predictions for you.

Here under are the astrological predictions about Ranveer Singh in 2017 and also about his film Padmavati.

Ranveer singh was born on 6th July which is a very lucky number for him. 6 means Venus or Sukra by virtue of which one establishes his credentials in the film industry. Venus is a planet of love, peace, happiness and Good Luck so in that respect Ranveer is in the same boat as Sachin Tendulkar and Sharukh Khan whose name numbers are 6 too. More, he is a Cancerian which is a very beneficial angle for the film industry at large. So Ranveer is urged to choose his movies wisely and handle his career spiffily so that he makes it to the top before long.

2017 will bring a lot of possibilities for Ranveer Singh as he enters his 33rd year of life which again makes it 6 after summing up (3+3). 6 is a lucky number for Ranveer which is already stated above. In the same line, Deepika Padukone who will also star in the upcoming film Padmavati will enter her 33rd year of life in the next year which also becomes 6. No wonder, Deepika’s positivity will help Ranveer achieve his coveted feat and the film will benefit a lot from their joint luck.

All said and done, film stars place their careers above tying the nuptial knot so Ranveer and Deepika are likely to enjoy their days in the Sun now for some time before landing THE decision. Here’s wishing the lovely couple all the best for all their future endeavours!