The Suggestive Signs Of A Second Marriage In Your Horoscope ! 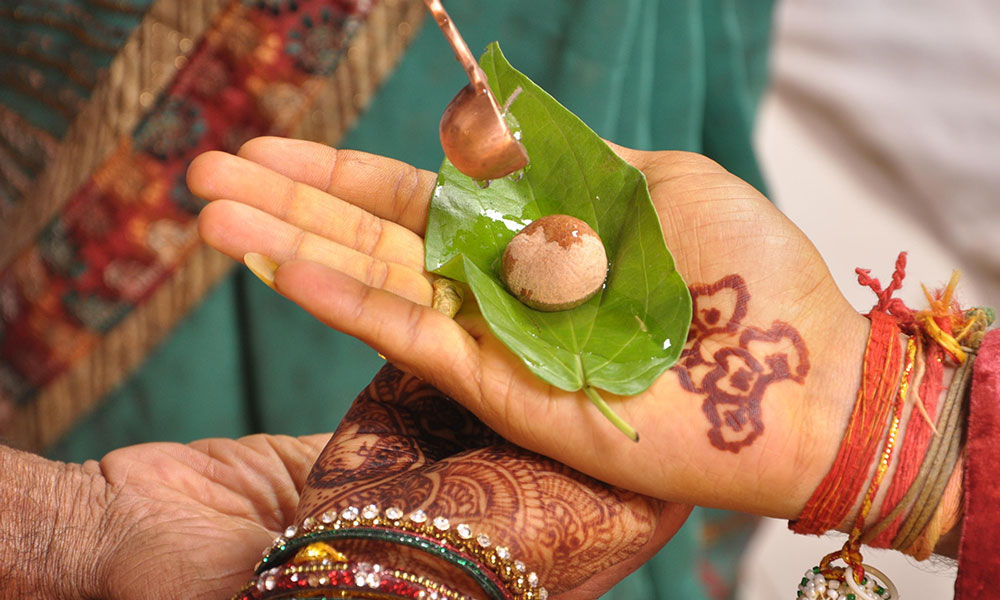 Upon ending the previous marital alliance due to varied reason, people opt for a second marriage.

We all are entitled to lifelong companionship and a second marriage means a second chance to start life afresh. The previous marriage may end in a divorce or the person may be widowed due to constellation of planets in one’s kundali.

The position of the planet also decide whether the concerned person is in the right frame of mind to enter a new relationship altogether.

The astrological factors that boost the chances of remarriage:

The lord of second house decides the longevity of the spouse or a peaceful family life, the lord of seventh house decides how far one can go to establish love in a marriage and if it will face a lawsuit near future for either the side of the husband or wife. Similarly, the lord of ninth house denotes the chances of second marriage. Venus is the indicator of a sensible wife and Jupiter signifies husband.

Other astrological factor that decide the chances of second marriage:

Some other pointers to remember about Venus:

When the Venus falls in dual sign, occupies a sign of depression or inflicted with other spiteful nuances, it means you will have a second marriage. Then again, Venus posited in the sign of debilitation in birth chart with a combination of malefic, Venus and the Lord of seventh house falling in dual common signs indicate the chances of second marriage.

There are numbers of other characteristics and constellations of the planets denote the chances of second marriage in your Kundali.