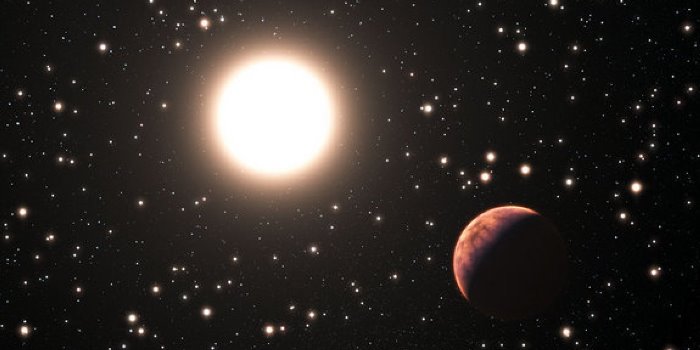 The Moon at its position at the time of birth of a child determines the Vimshottari Dasha in his Kundali. Calculating a Vimshottari Dasha is very simple and the approach is way more scientific. The verbatim meaning of Vinshottari is hundred and twenty which symbolizes the total year allotted to all the planets holding true with one twenty year’s full life span of human life. As per the astrologers, no matter good or bad, all the planets are neutral during their dasha or antardasha. 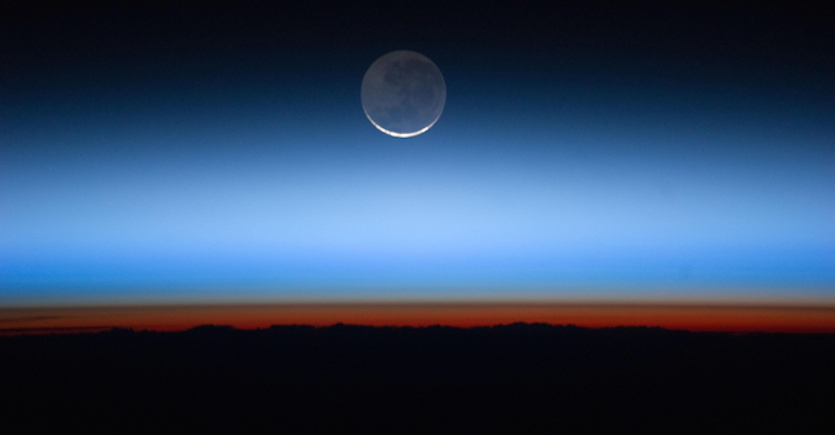 Some valuable insights into Vimshottari Dasha:

There is a promise hidden in the birth chart determined by the planetary positions and associated configurations such as locations, conjunctions, aspects etc. The promise is, however only the first leg, its deliverance depends on the dasha and transit of planets. There are certain attributes such as lordship, placements, aspects and the strength of planets make the promise fructify. The total dashaperiod of a certain planet is separated in different parts and governed by different planets. The major period is known as Mahadasha which is distributed in sub-periods which are on full swing during the Mahadasha. The transit of planets is always at play behind some significant happening in the native’s life. To tell you, the transit of Saturn and Jupiter affects more as they are the most crucial planets in one’s horoscope. They operate the Lord of a particular house to activate it. Sun in transit hints at the month and Moon in transit hints at the day of event and while Saturn approves of it, Jupiter blesses the event. Hence, studying the natal chart requires studying the dashas, antardashas and transit of Saturn and Jupiter.

Read on below to find out the Mahadasha of different planets:

If You want to check your kundali please click here